Decomposed body found in a lagoon in Corozal 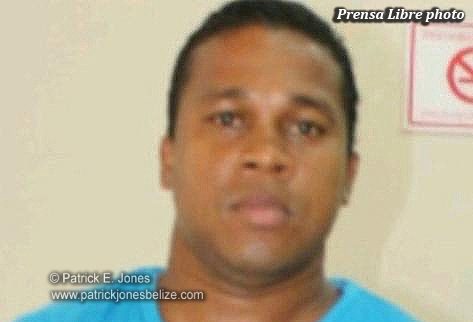 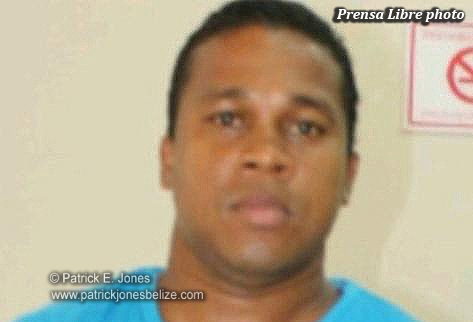 Monday, April 21, 2014. PATRICK E. JONES Reporting: The Guatemalan newspaper Prensa Libre is reporting that Belizean Joseph Budna who is serving a lengthy jail sentence in Guatemala has escaped from prison.

According to the Prensa Libre report, Budna was taken from the prison to a hospital for a medical checkup when he gave the two guards escorting him the slip.

Budna is serving a 25 year prison sentence after he was convicted of the crimes of kidnapping and extortion last year.

The prison guards under whose watch Budna escaped have been taken into custody.