Queen Elizabeth II gets new portrait for her birthday 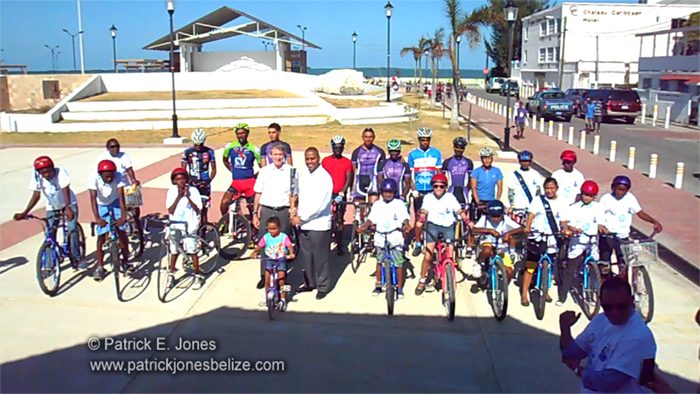 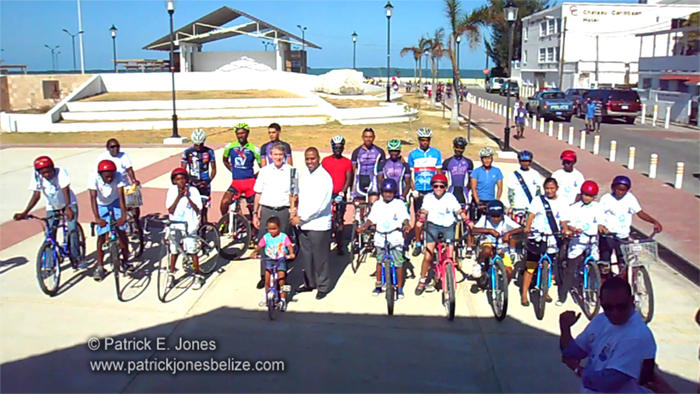 Monday, April 21, 2014. AARON HUMES Reporting: The Queen’s Baton, which heralds the launch of the twentieth Commonwealth Games in Glasgow, Scotland this summer, arrived this afternoon in Belize via the Philip Goldson International Airport.

The baton contains a message from the head of the Commonwealth, Queen Elizabeth II, inviting athletes to join the Games. She will formally read it to open the ceremony on July 23. The baton is made of elm wood from the Isle of Cumbrae in Scotland, with a top of sculpted titanium and a granite gemstone which will be gifted to Belize on the baton’s departure. 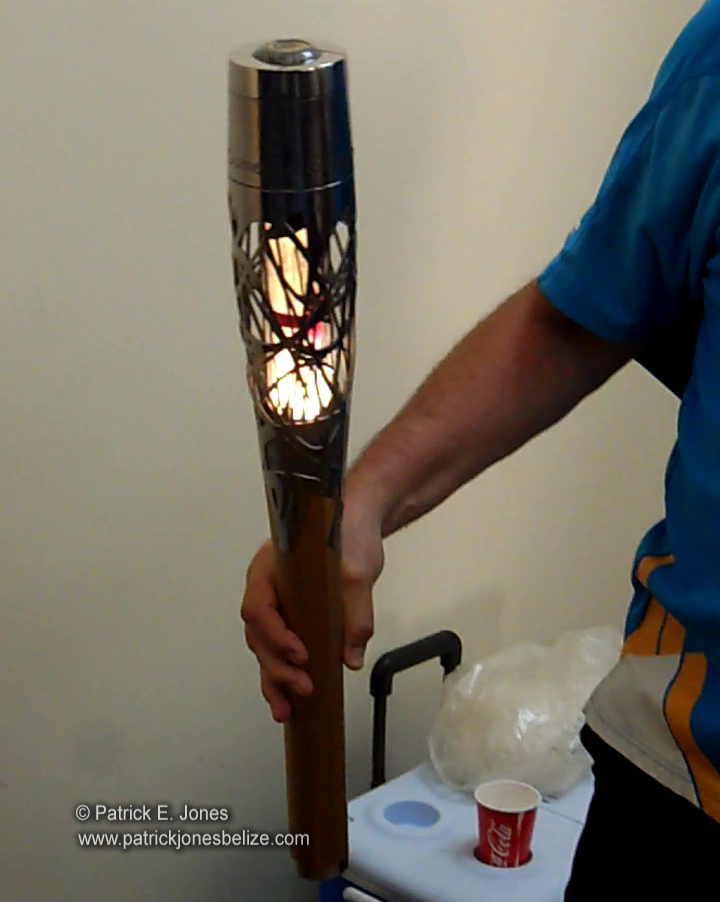 On hand to meet it were dignitaries of the National Sports Council (NSC) and Belize Olympic and Commonwealth Games Association (BOCGA), whose President, Hilly Martinez, reported that Belize is sending its largest delegation to Scotland this year with four, possibly five, disciplines represented: athletics, cycling, table tennis, triathlon and shooting.

British-Belizean Andrew Wigmore, a descendant of the Gegg family, told us he hopes to compete for Belize in shooting, and is also helping to raise funds for the country’s participation in the Games.

One initiative is endeavoring to have all of Belize’s sporting gear made from completely recyclable material.

Cycling Federation of Belize president Dion Leslie received the baton from Magdaleno and handed it over to cyclist Orson Butler, who led a parade of top Belizean cyclists including prospective participants in the Games, Marlon Castillo and Byron Pope, the latter bringing the baton to Memorial Park where it was received by Belize City Mayor Darrell Bradley.

Bradley and organizers of the relay planted three trees in the Park to mark the third visit of the Baton and also in commemoration of Queen Elizabeth II’s 88th birthday today, Monday.

Later, the Mayor and athletes representing Belize’s sporting disciplines will relay the torch through the principal streets of the City to the old Government House (House of Culture), where Governor General Sir Colville Young will host a reception.

The Baton travels to the South of Belize for the first time, with stops in Punta Gorda and Dangriga, before ending its tour in Belmopan on Thursday.

It will travel on to Bermuda and Canada, having covered 58 Commonwealth Nations out of 70 (Belize is number 59).

Belize has participated in seven Games from 1962 and has never medaled.

The British Broadcasting Corporation (BBC) are covering the relay through the services of adventurer and documentary maker Mark Beaumont, who is following the relay and interviewing athletes from all 70 Commonwealth nations.