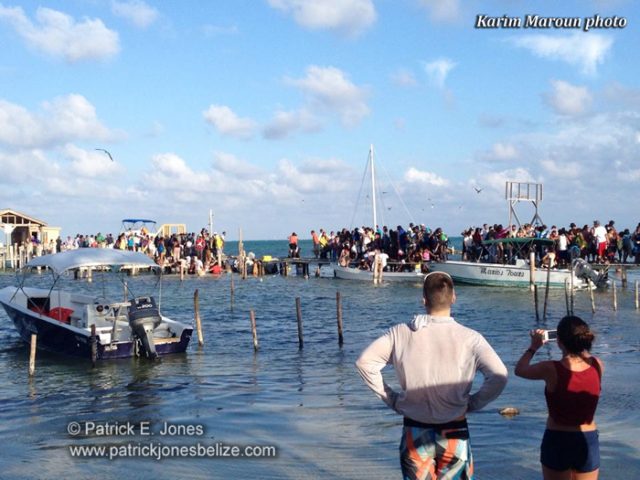 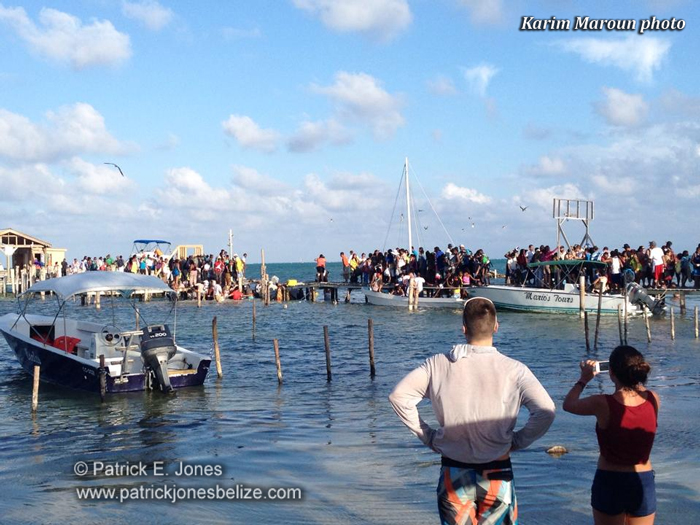 The company, in its statement, apologizes to its customers who were thrown into the Caribbean Sea when a portion of the dock collapsed and that it “is making every effort to fortify its ports and implement additional safety features to ensure this incident is not repeated.”

According to the official statement, officials of the Water Taxi and “relevant authorities” who included the police, Belize National Coast Guard and Belize Port Authorities personnel, “requested that passengers wait on the beach to improve accessibility and ease the stress on the bridge.”

But, the official statement says, “this request was met with rebuttals as the crowd continued to move onto the bridge, against the directives of the authorities.”

As we reported previously a portion of the dock collapsed on Sunday evening, throwing several people into the Caribbean Sea.

The statement from San Pedro Belize Express Water Taxi said that the collapse of a portion of the dock was “due to overwhelming overcrowding.”

The official statement goes on to say that a fleet of 15 vessels and two rented catamarans were pressed into service over the Easter holidays to move passengers between the islands and the mainland.