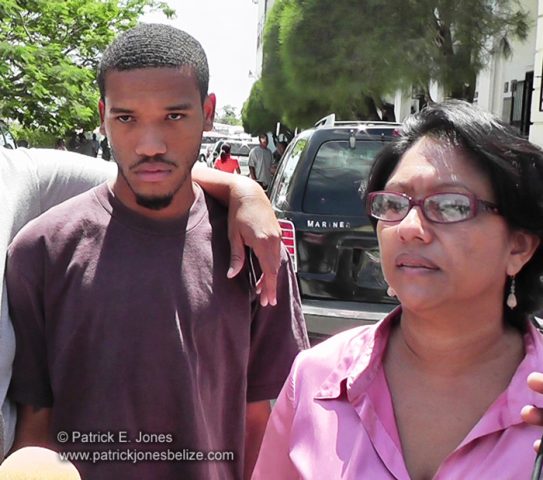 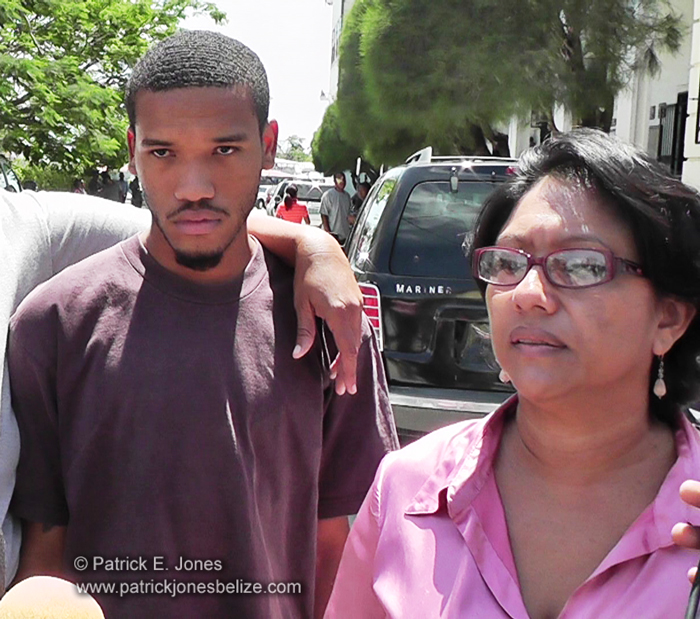 On Holy Thursday morning, George McKenzie, Jr., was brought to court for arraignment after being arrested and charged for the murder of 57 year old Alfonso Cruz, a resident of Rhaburn’s Alley, who was shot and killed around 10:30 p.m. on Saturday, April 12.

Cruz was sitting on an old refrigerator that was in the alley when his assailant shot him once in the head from close range.

Cruz died while being transported to the hospital.

However, McKenzie was not arraigned because Police were awaiting word from Director of Public Prosecutions Cheryl-Lynn Vidal, and word came later in the day that more work needed to be done despite a ID statement and parade identification.

That work was not completed before the day was out, and McKenzie spent the entire Easter weekend in lock-up.

The charge was formally withdrawn on Monday before Senior Magistrate Sharon Frazer.

The controversy centers around whether the youth was elsewhere at the time of the murder. 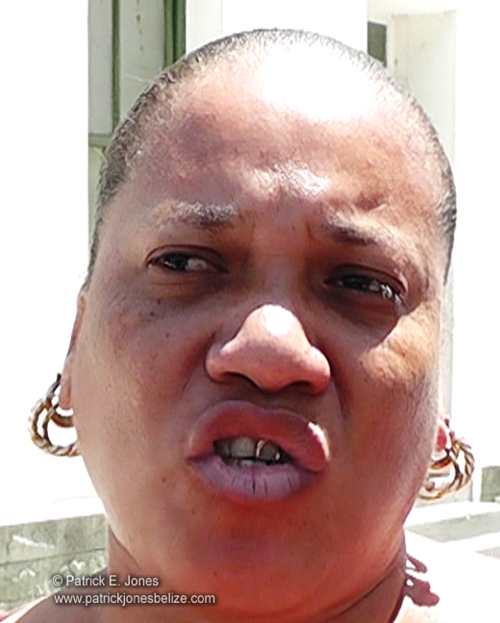 Melissa Major
(Mother of the accused)

Mother, Melissa Major, says police refused to follow up a possible alibi for her son that placed him at a restaurant around the time of the murder.

But after what she described as a “thousand” phone calls, police and the authorities finally listened, and backtracked.

Attorney Audrey Matura Shepherd is representing McKenzie and she says the family will pursue damages for unlawful detention.

According to Matura-Shepherd, the younger McKenzie was preparing for his CXC examinations and has no previous criminal record.

So, was McKenzie targeted for his famous – or rather, infamous – name?

The elder McKenzie ruled Majestic Alley up to his death in August of 2007 though spent little time in jail. As for his son, the woman who bore and raised him says they are as different as night and day.

Police are left to continue their search for the killer of Alfonso Cruz.