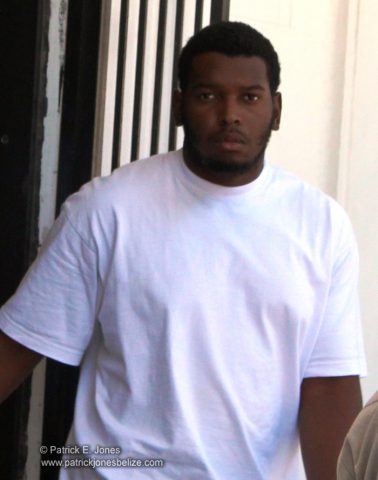 They set chase and caught the vehicle on Prince Street, where they conducted a search of the vehicle and its occupants.

Further investigation revealed that the firearm, valued at $2,000, was reportedly stolen from Herman Pastor, Jr. 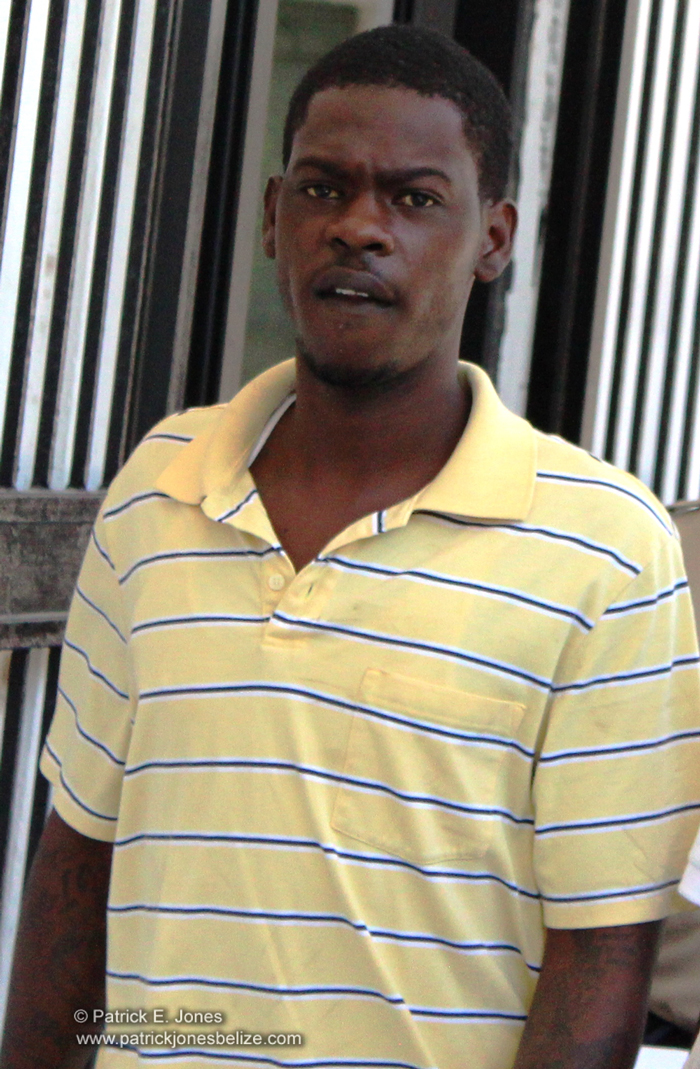 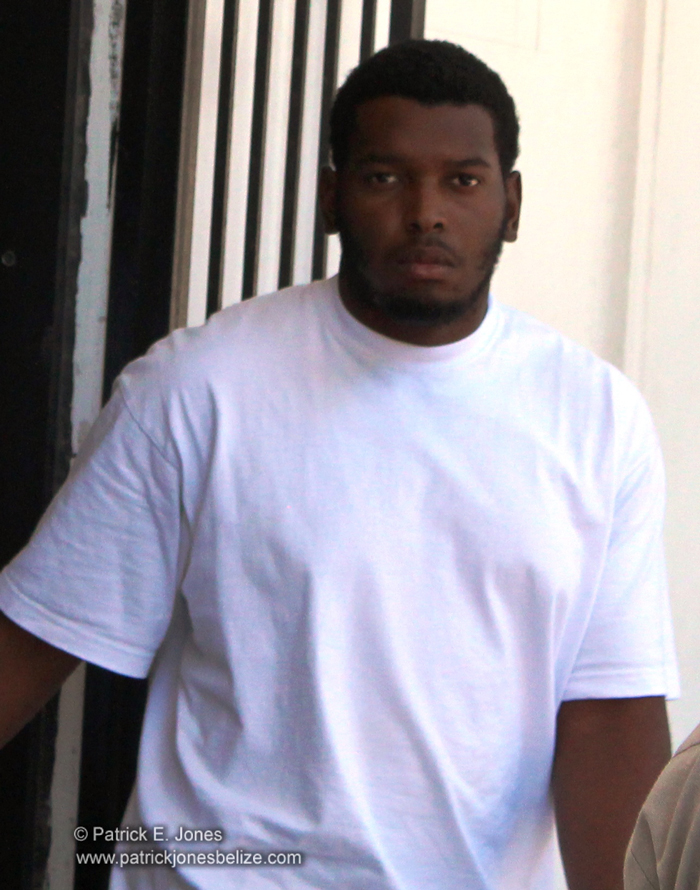 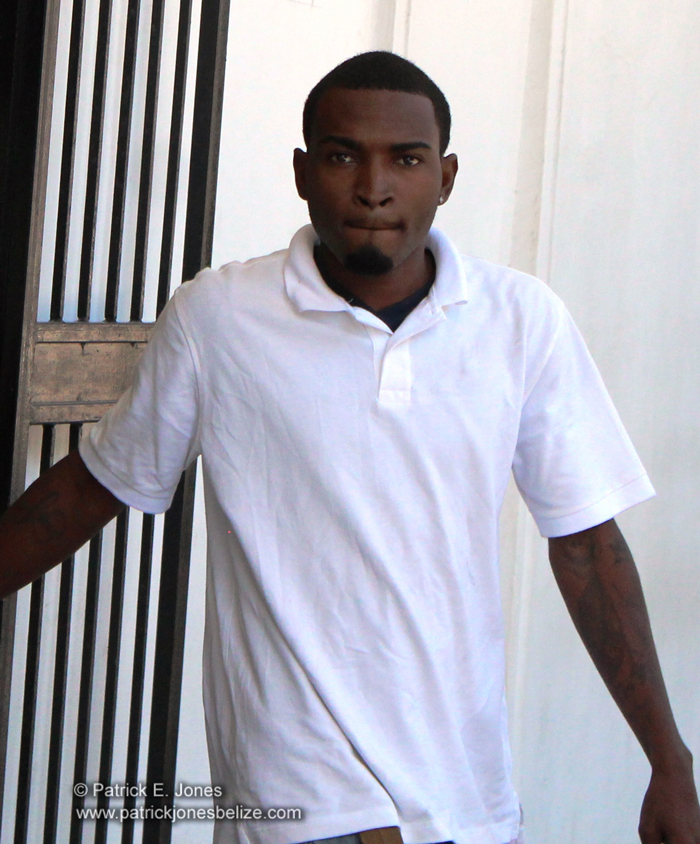 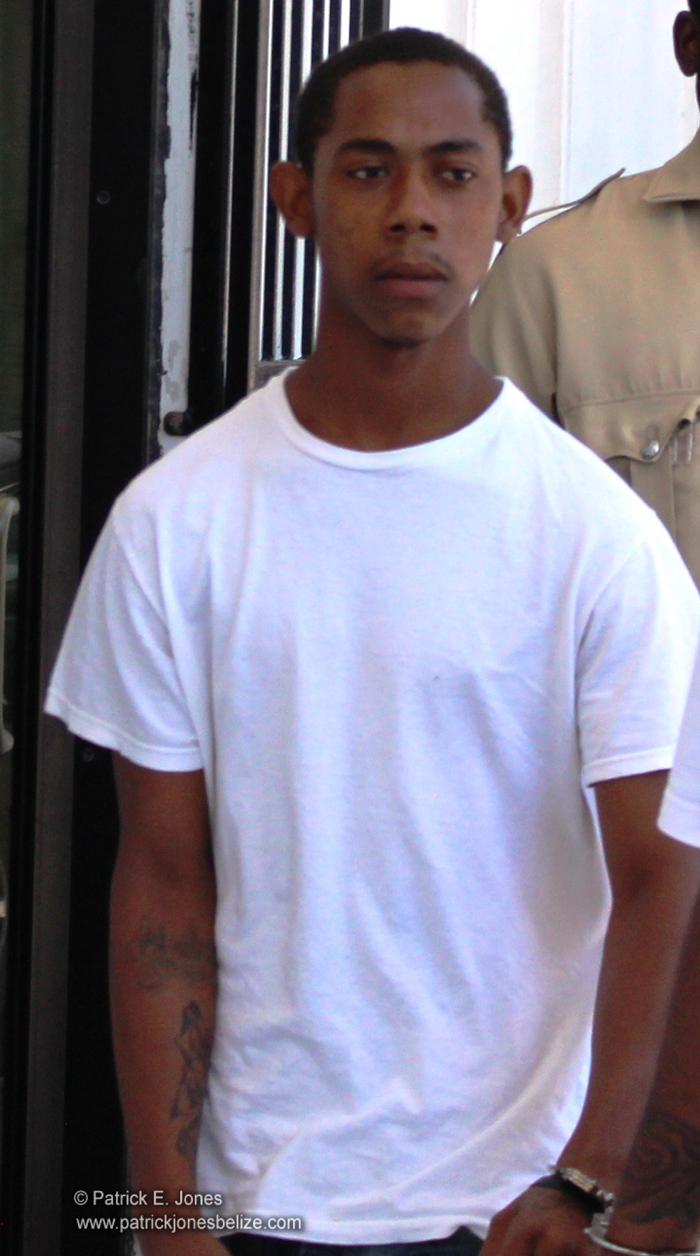