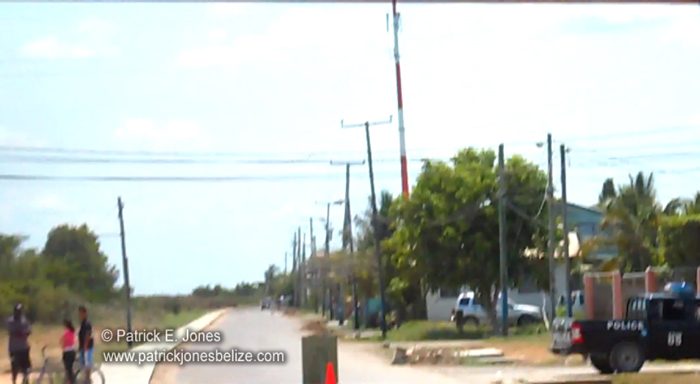 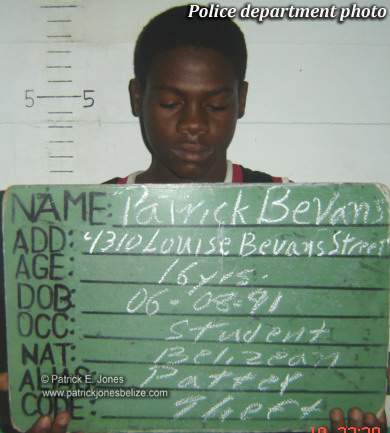 According to police around 7:00 a.m. Wednesday there were gunshots heard in the vicinity of Jane Usher Boulevard.

Investigating officers found Bevans’s body face down, apparently already dead with multiple gunshot wounds to the head and body, on a side street not far from his home on Louise Bevans Street.

Bevans died on the scene and was transferred to the KHMH morgue. Police recovered some seven 9mm expended shells. Police say they are questioning “persons of interest” at this time.

This is the third murder in the immediate vicinity in the last month, following those of Kevin Rodriguez and Anfernee Romero a few weeks ago. 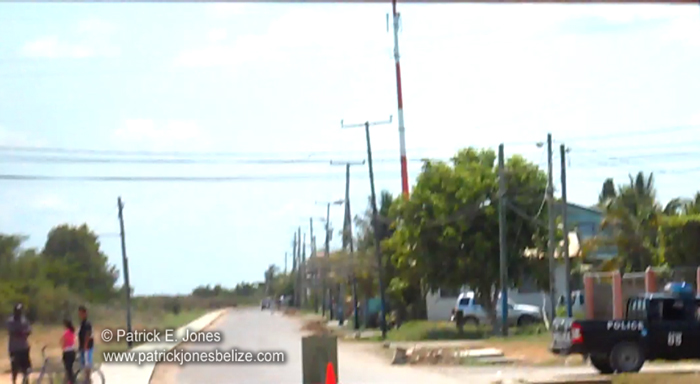 Police say they are investigating that possibility but have nothing to confirm it. And family members have claimed that the shooting was possibly linked to a “takeover” attempt by a rival gang or base.

The Department says it will do its best to stamp that out. Administrative Officer for Precinct Two, Corporal Jorge Lemus, reported that police have established a “command post” in the area with officers assigned to foot and mobile patrols.

Similar patrols have been established in the Collet area and behind Lake Independence with orders to quell the resurgent violence which has now claimed seven lives in ten days.

Bevans was shot by members of the Belize Special Assignment Group (BSAG) on January 12 after first attempting to run from them and then, when he was cornered, grabbing a soldier’s weapon and refusing to let it go until he was shot.

Bevans was recuperating from the injury and was said to be walking home from a grocery shop when his assailants snuck up on him from behind.