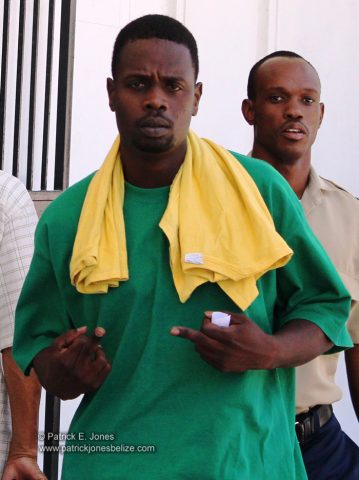 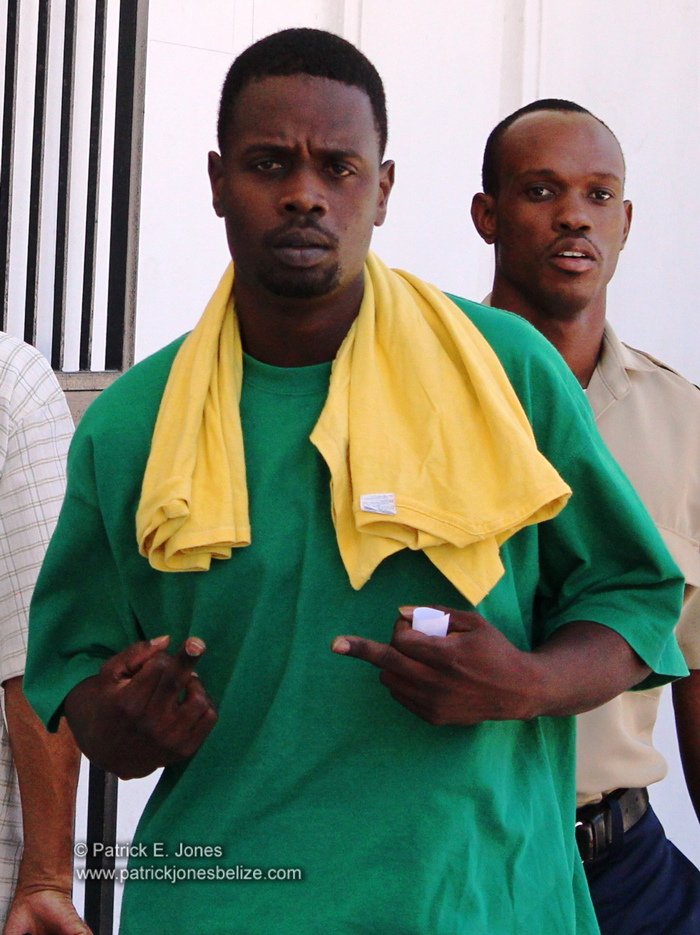 Wednesday, April 23, 2014. AARON HUMES Reporting: 27 year old prison officer Ryan Rowland of Hattieville finds himself on the other side of the law tonight after he was charged with drug trafficking.

Police say he was found with 55 grams of cannabis hidden in a plastic bag and concealed in the crack of his buttocks, and allegedly intended to bring it into the Prison for supply.

He had reported to work on April 17 and the contraband was found during a search by fellow prison officers.

Rowland appeared in the #1 Magistrate’s Court and was released on bail of $1,000.

He is to report back to court on June 26.