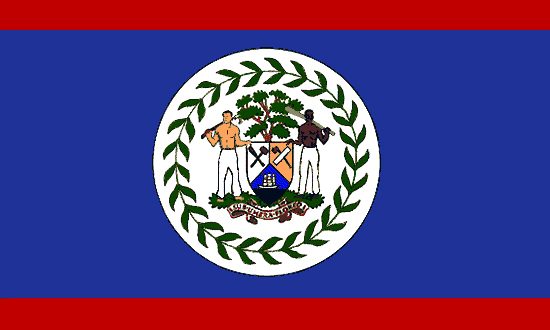 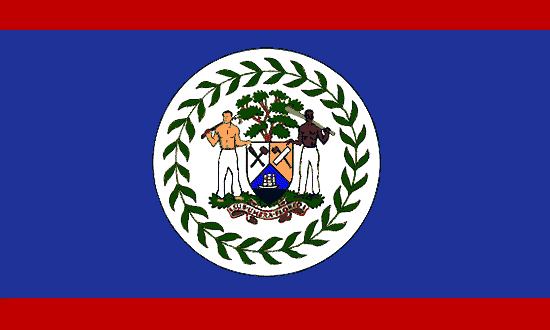 Guatemalan farmer Tomas Ramirez was shot and killed by BDF soldiers on March 29, the fourth such casualty in two years.

This time, the two countries agreed to bring in an independent investigator, American national James Hamdi, for an enquiry in the interest of full transparency.

Speaking with reporters on Wednesday, General Jones said he welcomed the enquiry as he believes it will show that our soldiers acted in self-defense.

Jones added that local police have already concluded their own investigation, and based on the testimony of a local officer that accompanied the patrol, it was established that the incident took place at least a mile into Belizean territory, as all the others have.

General Jones also reported that on Monday, a Guatemalan soldier was detained a short distance inside Belizean territory in the Chiquibul reserve by members of the BDF patrol.

He was simply handed back to his countrymen without facing any criminal charges.

According to General Jones he has met with his Guatemalan counterpart to find ways to de-escalate tensions that have risen since 2012 between the two armies.

It has been agreed that soldiers found to stray over the largely unmarked borderline will be returned after contact is made with the respective authority.

General Jones said that Belize continues to defend its sovereign territory despite the repeated incursions of the Guatemalans and until the situation is under control, the word to the wise is not to allow anyone to cross over into Belize illegally.