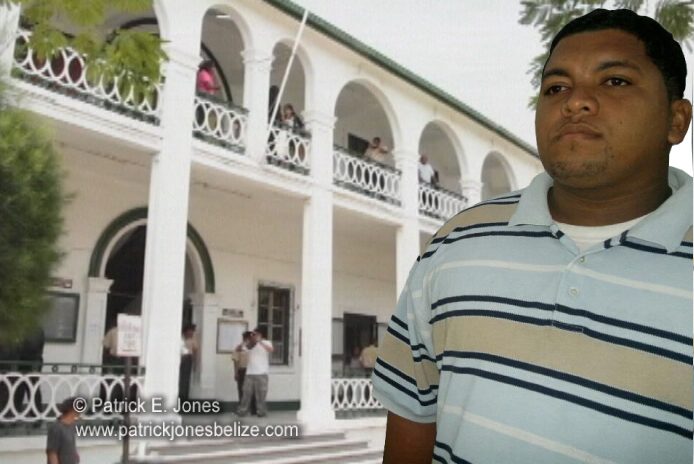 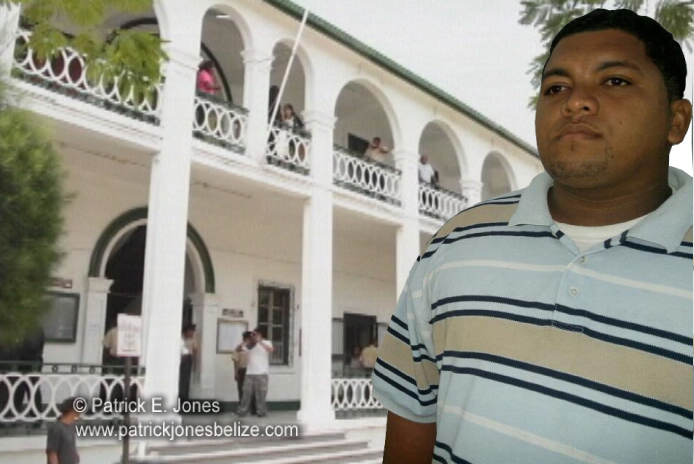 Gill is one of three police officials accused of participating in theft and robbery of Belmopan resident Thyrell Hyde in September of 2013.

Hyde says he was robbed of thousands of dollars in cash and other property by the officers, including money he was forced to withdraw from his ATM account at a local bank.

Gill was being brought to court for arraignment last December when he brazenly slapped Ortiz’s Samsung Galaxy S4 cell phone, valued at $2,000, out of his hands to the concrete floor, causing it to break its screen.

Gill was only just charged with damage to property on Tuesday, and on appearing before Chief Magistrate Ann-Marie Smith he wasted no time and pleaded guilty.

He was fined $100 and cost of court which he paid immediately, and must pay Ortiz the value of the phone, $2,000, in compensation by May 16 to avoid further action.

As for Hyde’s case, Gill and co-accused Reymundo Requena, a police corporal, and Edgar Teul, a police constable, will reappear in court on June 30, 2014.