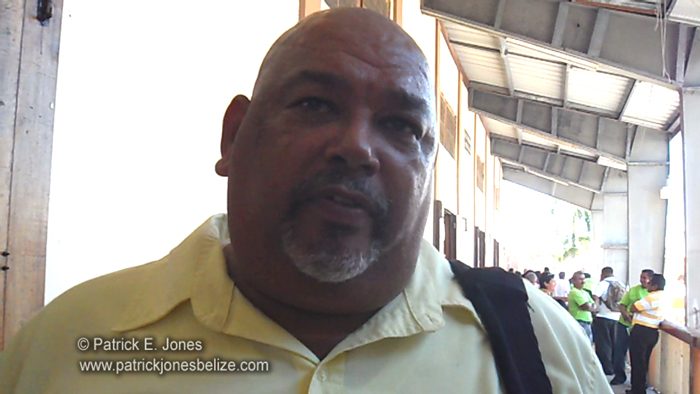 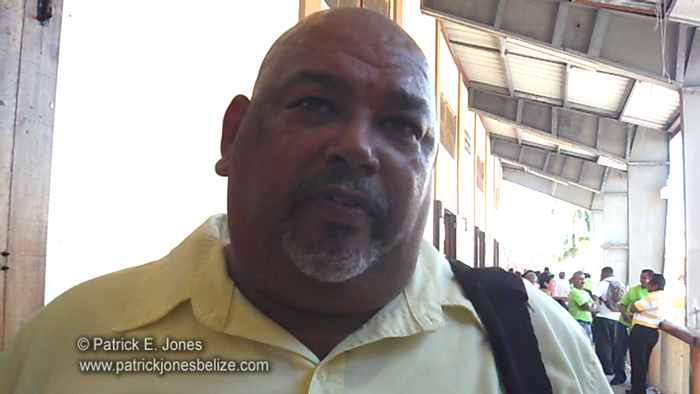 Thursday, April 24, 2014. AARON HUMES Reporting: The Occupational Safety and Health Bill has caused disquiet for employers who believe its measures are too punitive and do harm to all businesses and employees.

But consultations as part of the process to make it law continue, and today members of the Belize National Teachers’ Union (BNTU) listened to a presentation from a member of the committee that drafted the bill, engineer Philip Waight.

Waight told us that the bill contains important commitments for both employers and employees.

He says employers have a responsibility to ensure that working conditions for their employees are safe and healthy, where it is needed those employees should take a hand in addressing issues themselves or bringing them to the attention of management.

For teachers, he cited as examples exposed electrical connections and even the arrangement of often crowded classrooms that may cause slip and falls.

He also disdained the view of the Chamber of Commerce that the bill punishes businesses, saying that they leave themselves open to accusations of being anti-labour.

BNTU President Luke Palacio reaffirmed his union’s support for the Bill, saying it is good for employees and needs to be thoroughly debated and understood before it becomes law.

The next meeting of the House Committee that is hearing comments on the Bill takes place in Belize City next Tuesday, April 29, at 6:00 p.m. at the ITVET Compound.

The unions are the focus of the consultations this time around, as the Committee goes nationwide before final amendment and review of the Bill later this year.