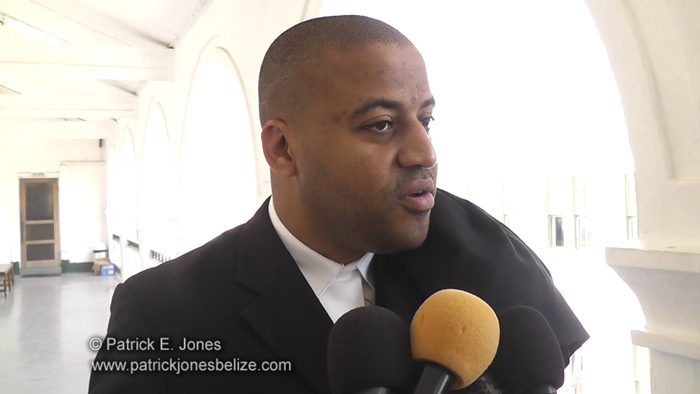 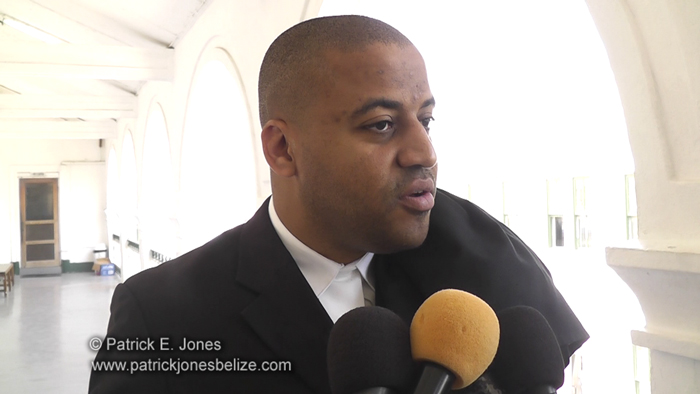 Friday, April 25, 2014. AARON HUMES Reporting: He has single-handedly restored Belize City residents’ confidence in municipal affairs and been a credit to his party, the UDP.

But because of one missed deadline, the door has slammed shut on Mayor Darrell Bradley opportunity to run for a second term – at least, not under the UDP.

Today, his party’s leader and Prime Minister, Dean Barrow, ended all speculation, saying that the race would not be reopened except in the very unlikely scenario that the current candidates dropped out.

How much of a loss is this for the UDP, going into an election cycle which is considered tough for the ruling party?

The Prime Minister says Bradley will be missed – but not that much. He believes that the party’s current candidates are Dion Leslie and B.Q. Pitts, Jr., both members of the current Council, can pick up the slack.