Businessman charged for the crime of rape 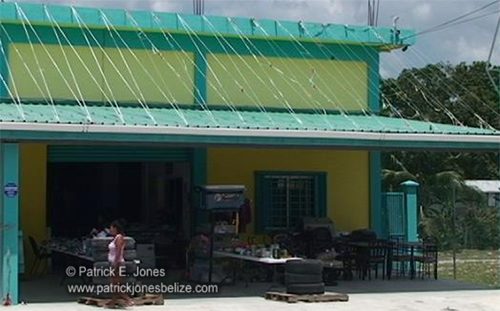 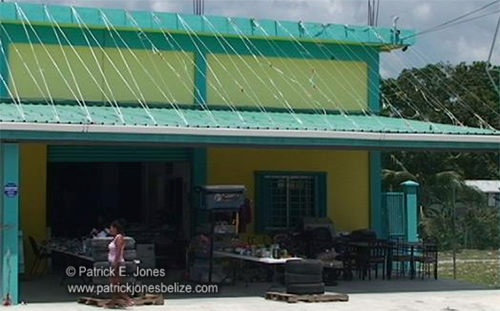 Friday, April 25, 2014. ORANGE WALK BUREAU Reporting: The owners of a business establishment in Orange Walk town have allegedly been the target of an extortion scheme.

According to reports, two weeks ago, the Cabanas family which owns one of the largest wholesale and retail outlets in Orange Walk, was send a video threat demanding a million dollars.

The threat of death if the money is not handed over, was taken seriously by the family and they have turned the matter over to the police department.

The police department is tight-lipped about the investigation or the contents of the video threat. But sources say that masked men are shown in the video directly addressing the Cabanas family in Spanish and making the million dollar demand or in default, members of the family would be killed.

The matter continues to be investigated by the police.