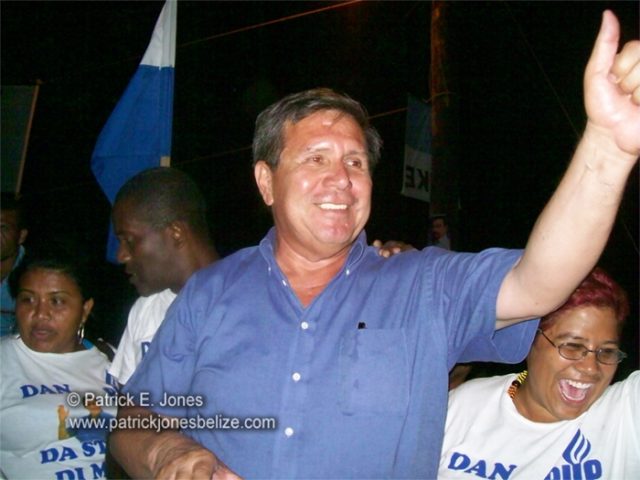 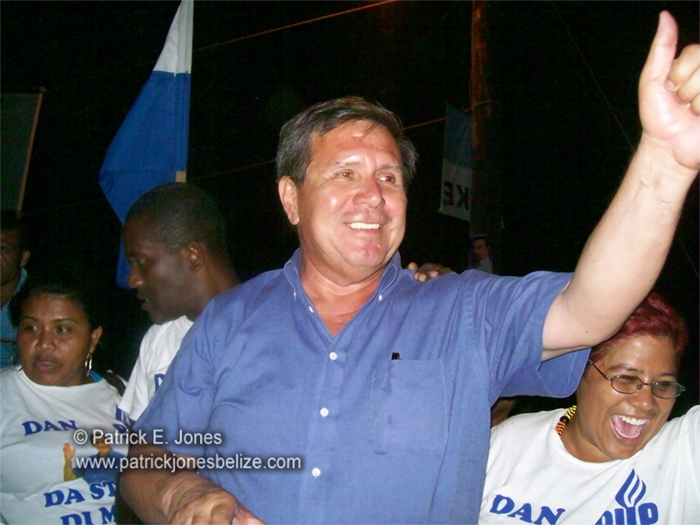 There were 19 spoiled ballots.

Some observers note that when the polls closed at 5 pm and when the counting started just after 6 pm, Silva jumped out in front and never looked back, easily winning the convention.

The atmosphere around the convention venue was like that of a general election. 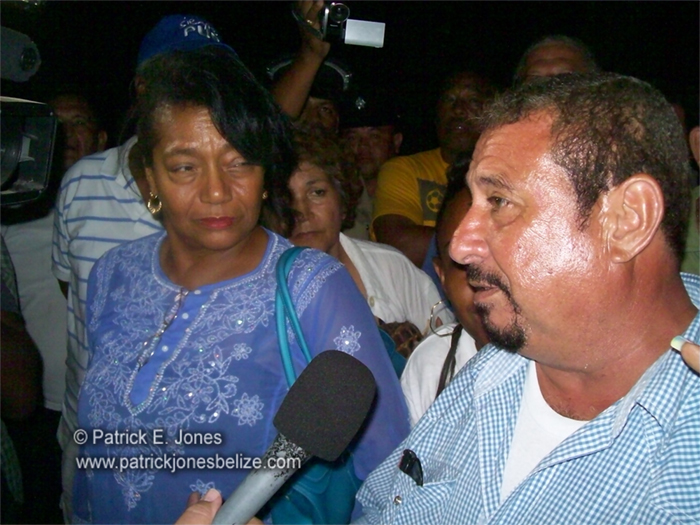 When he spoke with reporters just before the announcement of the official figures, Espat said that it was a hard-fought convention.

“We did our best, we lost, but it is not the end,” Espat told reporters.

He went on to say that the United Democratic Party (UDP) must be defeated and boldly stated that “Montero – area representative Rene Montero – will lose and the tyrannical Barrow government will come to an end very soon.”

For his part, after he took the oath of office from PUP Chairman Henry Charles Usher, Silva said that despite a good fight put up by his opponent, the people of Cayo Central clearly chose him to be their standard bearer for the next general election.

Silva said that he is sure that the people of the division want a change and that that change will come at the time of the next general elections.

When he addressed his supporters, Silva’s victory speech included a public ‘thank you’ to everyone who he said worked to deliver a victory for him.

He said that today’s convention win is a victory for the people of Cayo Central.

The next general election in Belize is constitutionally due in 2017.

At that time, the new PUP standard bearer Daniel Silva will go up against incumbent Rene Montero of the United Democratic Party (UDP).