Belizeans to pay more for water 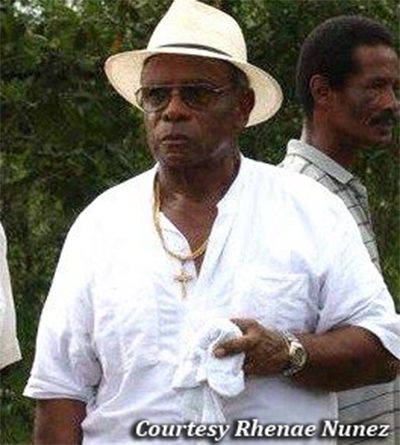 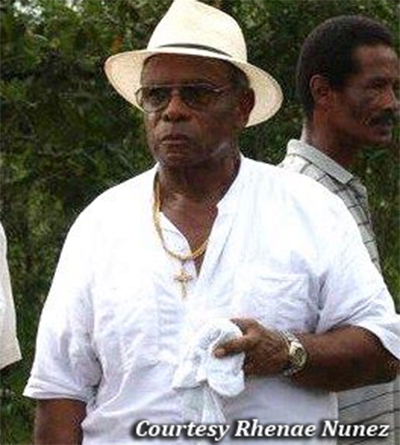 Samuels, who served as Commissioner of Police from Independence to 1986, died late this afternoon in Belize City.

Samuels was elected to the House of Representatives on a People’s United Party ticket in 1998 and served as a minister in the Cabinet in various portfolios, including Immigration, Transport and Public Utilities.

Funeral arrangements have not yet been announced.