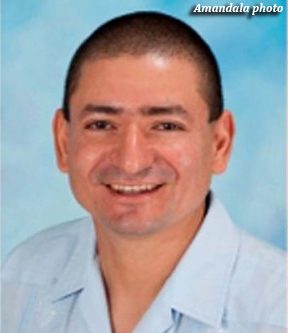 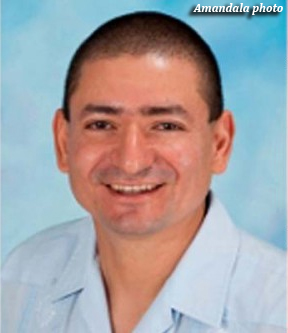 Douglas Singh, a man who wears many hats among which is chairman of Galen’s Board of Trustees, was reported to be his successor. But while he confirmed today that he is assisting in the transition process, he said that he is not the man to succeed Dr. Zabaneh.

Singh told reporters that that person is former president and founder of the university, Cypriot Andreas Charalambous.

With the confirmation of University of Belize president Dr. Cary Fraser’s departure, both major universities have lost their respective president in one fell swoop.