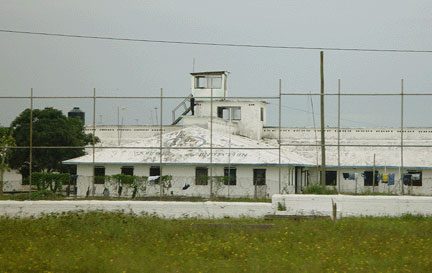 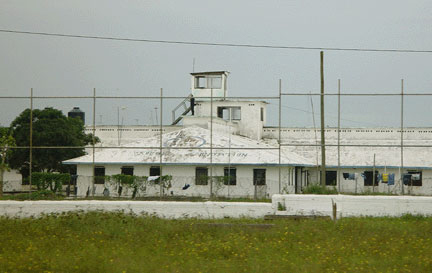 The inmate has been identified as Marcus Gomez who was serving a 12-month prison sentence.

According to prison officials, Gomez was attempting to escape, but prison officers intervened and apprehended him on the compound.

It is not certain what exactly transpired, but during the apprehension, Gomez was shot in the buttocks.  He was taken to the Karl Heusner Memorial Hospital for treatment, under police guard.

Prison authorities and the police are in the process of putting together a report on exactly what transpired this morning.