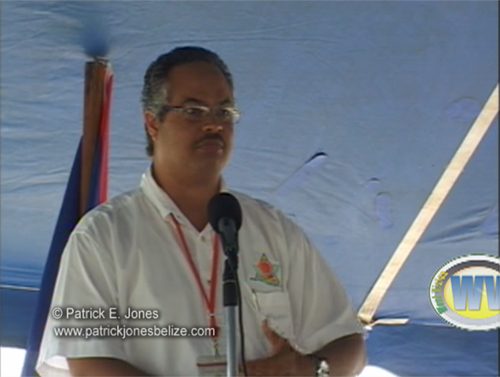 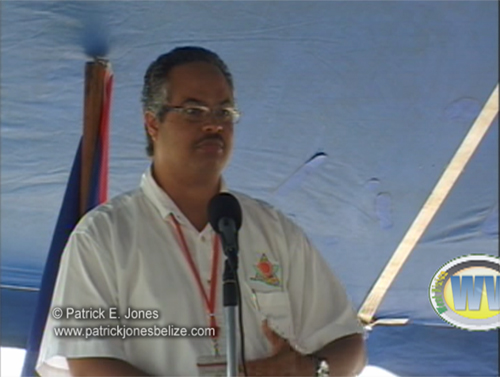 Monday, April 28, 2014. AARON HUMES Reporting: This weekend in the Stann Creek Valley there was a meeting of the Citrus Growers Association.

The growers discussed the recent agreement forged by the Government with the CGA’s Investment Company Limited and Banks Holdings Limited of Barbados, in conjunction with lenders Heritage Bank and the Social Security Board, to quiet concerns of cash flow into Citrus Products of Belize Limited (CPBL), which has been hamstrung by almost constant quarrels between the two leading shareholders.

CPBL chairman and SSB representative Doug Singh updated us on the results of the meeting, confirming that the growers approved of the deal as required in ICL’s articles of association, leaving only SSB to do the same on its Board and Investment Committee.

And what of the fate of Dr. Henry Canton, the controversial Chief Executive Officer of CPBL?

Well, growers were told that officially, he is to be let go, but the details of his departure are not yet finalized.

Reports in certain sections of the press last week that he had already been let go, Singh said today, are somewhat premature.

The matter is being handled internally and Singh undertook to inform the press as soon as possible once decisions have been finalized.

At the special general meeting of the Citrus Growers Association, Chief Executive Officer Henry Anderson updated the membership on the situation regarding Dr. Canton’s tenure saying that a decision had been taken to part ways with him as head of CPBL, but the details of that departure are being finalized.