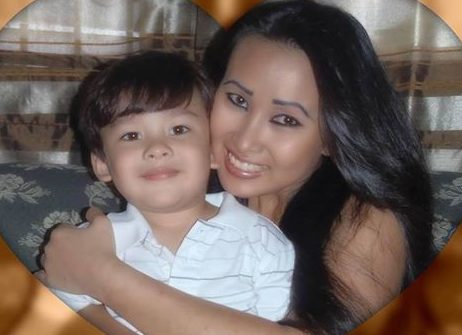 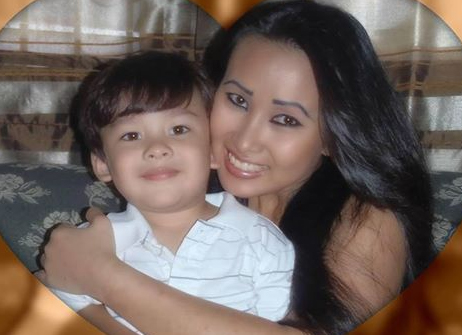 The mother and son who died were traveling in a Toyota Land Cruiser driver by 35 year old Raul Magana, Junior when the vehicle suffered left rear tire blow out. 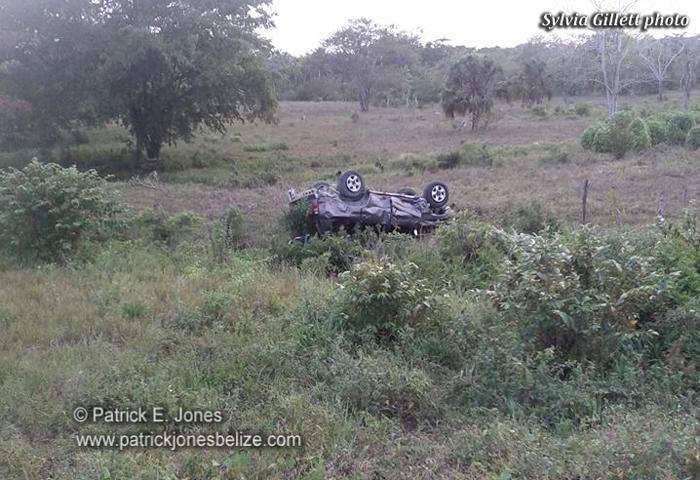 That blow out is believed to have caused the driver to loose control of the vehicle and it overturned, flipping several times.  Magana’s wife and son sustained severe head injuries and both of them died on the spot.

According to police reports, Magana and his family were heading towards Belize City when the accident happened between miles 26 and 27 on the Phillip Goldson Highway.

Magana himself received a cut wound to his head and right arm.  He was taken by BERT ambulance to the hospital for treatment.