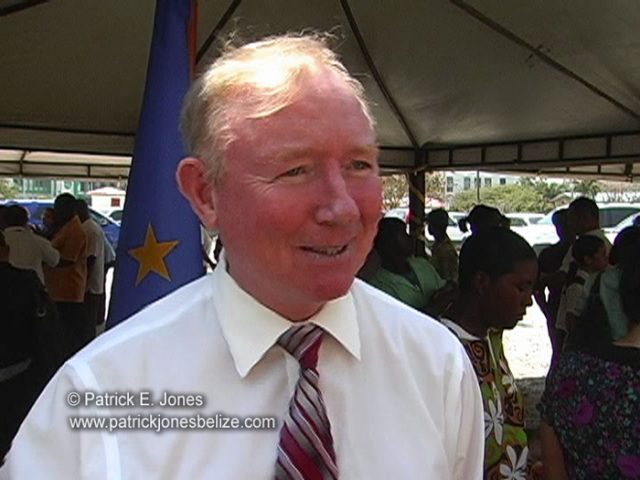 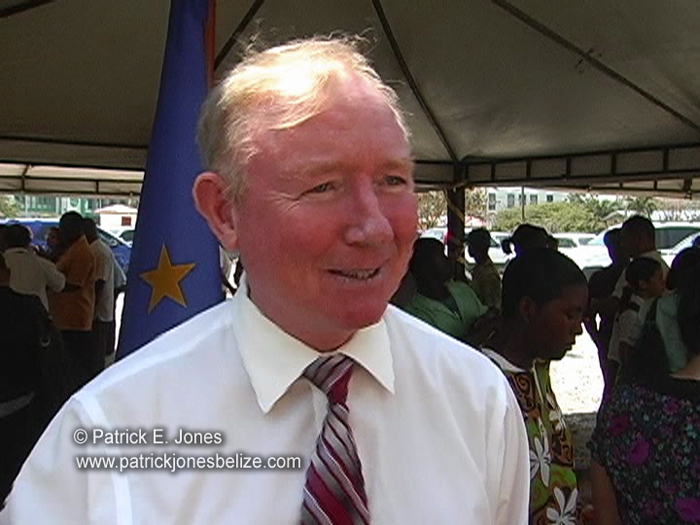 Tuesday, April 29, 2014. AARON HUMES Reporting: The Public Service Union (PSU) has rallied to the defence of one of its senior members, Chief Pharmacist Sharon Sanchez-Anderson, who accuses her bosses at the Ministry of Health of personally libeling her and her character and attempting to circumvent her on the important matter of who signs for the importation of drugs into the country.

According to the PSU, while Ms. Anderson was on sick leave earlier this month, an email dated April 11, 2014 sent by the procurement manager for the Central Medical Stores to members of the Tenders Committee accused her of going “on strike and refusing to sign [for] supplies”, adding that she was “seriously endangering the health of our patients.”

This email asked for other individuals to be allowed to sign for Customs entries with regard to drug importation.

Four persons were approved to sign for importation of pharmaceuticals into the country including the controversial Danini Contreras, Director of the Drug Inspectorate.

Meanwhile, two of the six persons emailed responded, one of whom was CEO Dr. Peter Allen, who accused Anderson of “holding the system to ransom.”

The PSU charges that Anderson has yet to be consulted despite returning to work last week and neither was Director of Health Services Dr. Michael Pitts who has oversight of the Pharmaceutical Unit.

According to the Union Ms. Anderson arranged while at home to continue looking over the entries and thus did not abandon her duty.

They add that she believes that not only is she being personally attacked, her post is being attacked by allowing persons with inexperience, specifically Ms. Contreras, to oversee an important role assigned to Ms. Anderson.

They further accuse the CEO of being high-handed in his treatment of the unit and refusing to consult with Dr. Pitts and Ms. Anderson on issues related to that unit.

The Ministry has responded, saying that it was advised that authority be given to more than one senior officer at a time to sign customs entries for drugs, saying that it only wished to maintain a constant supply of quality medical supplies for the health system.

For this reason, it named three other pharmacists – though naming no names – to join Ms. Anderson.

The Ministry says it continues to work tirelessly to promote the highest possible standards throughout the national health system and anticipates the continued strengthening of the medical supplies system as they further develop the regulatory framework to ensure these standards.

Meanwhile, the Union has called for a retraction and apology to Ms. Anderson otherwise a suit for libel would go ahead.

It says it supports the Pharmacists’ Association in its call for the Drug Inspectorate post to be reviewed, for the Ministry to follow proper procedure, and for an entire unit to be created to surround the post with properly trained personnel.