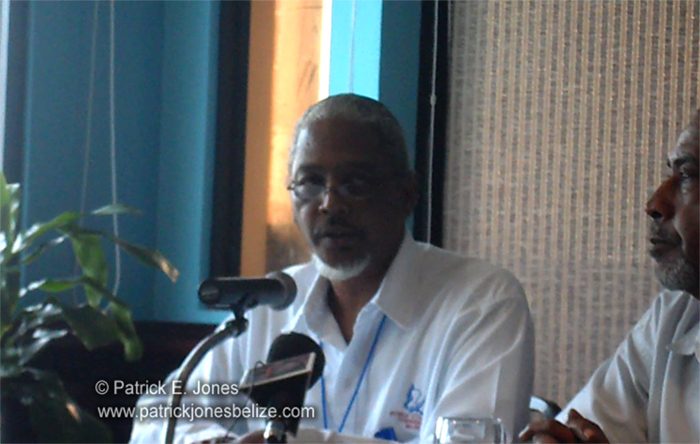 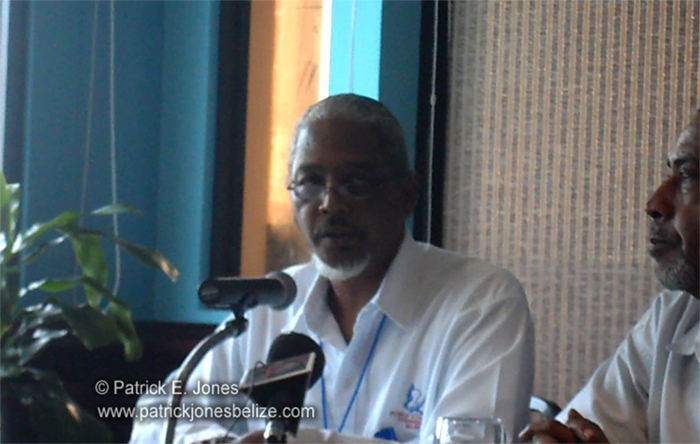 Tuesday, April 29, 2014. AARON HUMES Reporting: The Public Utilities Commission (PUC) has decided that Belizeans will pay about fifty-five cents more for water on average – but it could have been more.

Belize Water Services (BWS) had asked for a 16% increase in water rates and initially got 6.4%, but following their objections an independent expert, the auditing firm of Baker Tilly Hulse, was appointed and their report was recently submitted.

The PUC has now decided to grant an increase of 6.9% for all consumers except in Caye Caulker.

PUC Director for Water and Waste Water Rudolph Williams says Belize City residents using 1,000 gallons or less pay $8.55 a gallon, up from $8 even.

Rates for usage of water and sewerage countrywide ranged from $10 to $17 while rates for Caye Caulker stay even at $23.

The experts told the PUC that Government’s dividends from the company, which it gave back, were retained earnings for the water provider and not contributed capital under the Regulated Asset Value.

This reduced the Value and tariff basket revenue and the recalculation resulted in a rise in rates.

BWS had asked for more money to fund its capital projects, particularly the repair of old water pipes and mains across the City in conjunction with the extensive infrastructure works.

We asked Williams whether consumers were being asked to pay more for this and he explained that it is taken into account in the company’s business plan.

Later, when we asked whether the PUC could see a reduction in rates with a slow-down in BWS’ expenditure for these works, Williams said that all depends on the company’s next business plan which is to be submitted next year.

That, he said, may include petitions for additional funds for capital projects and thus an increase in rates and the PUC would not be premature in looking too far into the future.

Williams noted that there were no responses from the general public, either to the Initial Decision or the comments from BWS or the Independent Expert’s Report, all of which were made available for viewing.

Asked if this was because the language and calculations were too complicated, he said they tried to make it as simple as possible for all to understand.

Those documents as well as the final decision are available through the PUC’s office on Gabourel Lane or its website.

The rates are retroactive to April 1 and should appear on your next water bill.