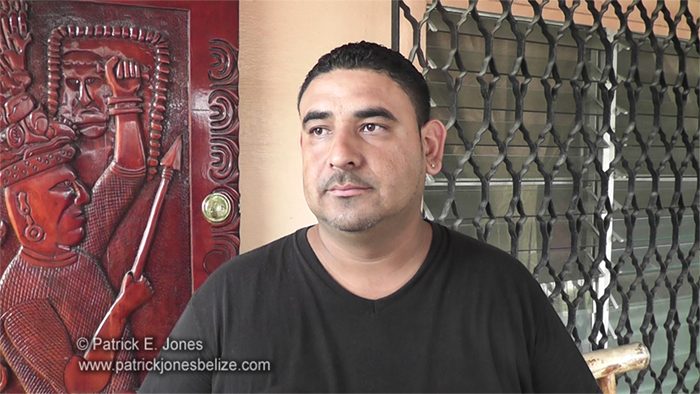 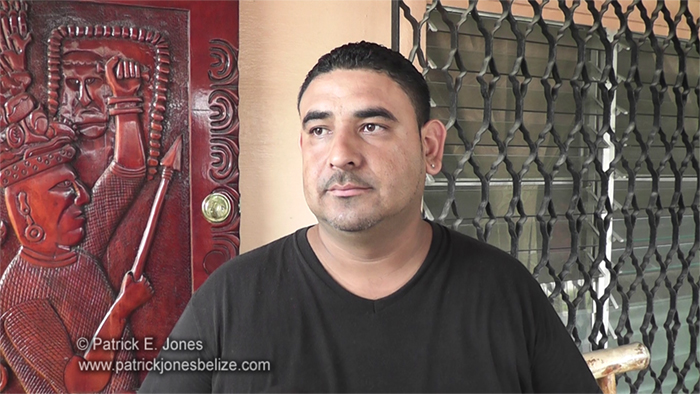 Accompanying him were his common-law wife Lissa Ying Li and their son Raul III when their Toyota Land Cruiser suffered a blowout on the left rear wheel near Mile 27, causing the vehicle to flip over several times.

While Magana ultimately escaped with cut wounds to the head and right arm, neither his partner, aged 28, nor their son, only three years of age, survived their serious head injuries.

We caught up with him today and he said he noticed “something funny” with the vehicle moments before it began to flip out of control.

Magana says he could only watch in agony as his son died before his eyes while his wife passed on before he could rescue her.

While the bereaved businessman and father is being supported and comforted by his family, he admits it will be difficult to get over this tragic loss.

Police continue to investigate the cause of the accident and have not said if any charges will be filed against Magana.