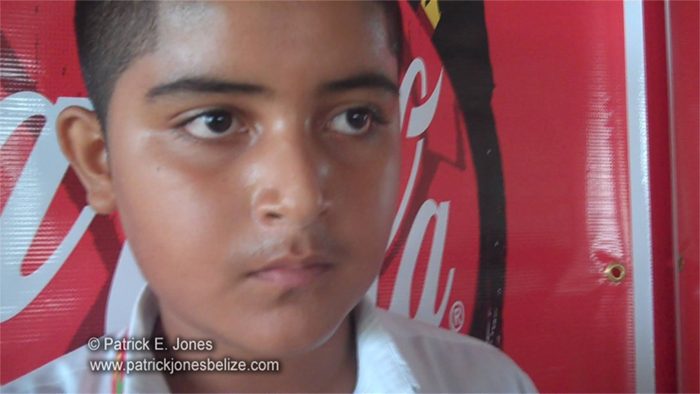 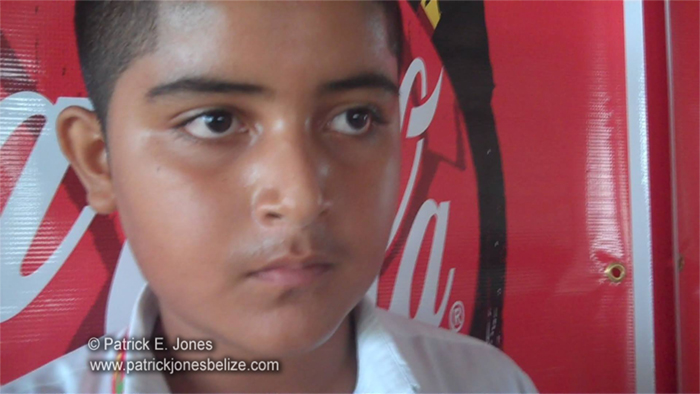 The last District Final was held today at the Corozal Community College Auditorium.

At the end of the competition, Arbaz Khan from Corozal Methodist School emerged as the top speller for the Corozal district.

The runner up is Christiline Hill from the Corozal Seventh Day Adventist School.

Since the Zone Eliminations started, over 500 students were involved in the competition, seeking to become the spelling champion for Belize.

The grand finale of the National Coca Cola Spelling Bee will be held on June 8th at the Countryside Park in Spanish Lookout, Cayo.