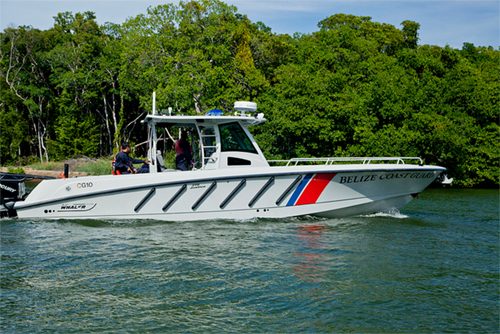 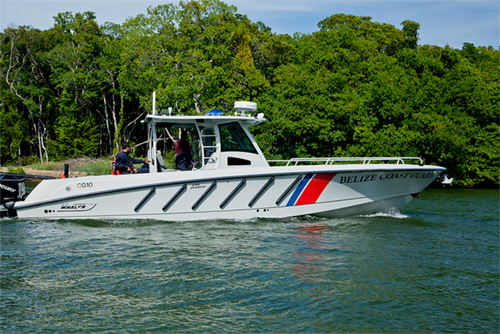 Wednesday, April 30, 2014. PATRICK E. JONES Reporting: The sea search continues for an American man who was thrown into the Caribbean Sea when a kayak he was in capsized in rough seas on Tuesday afternoon.

29 year old Shane Leesman is listed as missing at sea.

A second man who was in the same kayak, Bradley Evans Josker, was rescued by the Belize National Coast Guard.

Josker told police in San Pedro town that he and Leesman had gone kayaking arounf midday on Tuesday but encountered rough seas as they approached the Belize Barrier Reef.

They decided to turn back and head to shore; but Josker says that they were hit by a wave which caused the kayak to capsize throwing himself and Leesman into the water.

Josker says that he and Leesman tried for ten minutes to get back into the kayak but they could not. After a second wave hit the two men, they became separated.

Josker says that he tried to swim towards the shore but the current kept pulling him over the reef before being rescued by the Belize National Coast Guard.

Police say Shane Leesman is of Caucasian decent, is 5 feet, 8 inches tall and weighs about 170 pounds.

Leesman has a sleeve tattoo on his arm and was last seen wearing only a white swim shorts.