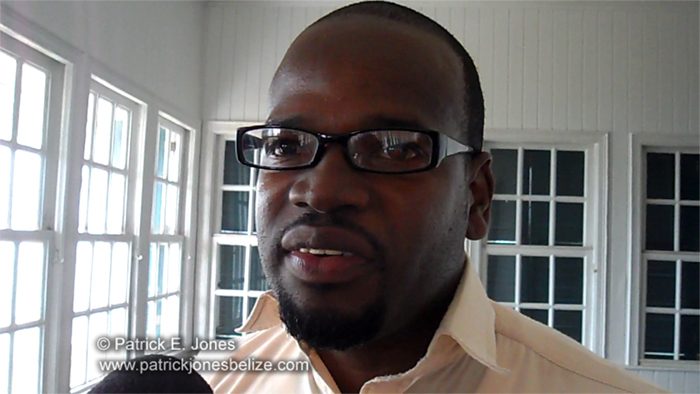 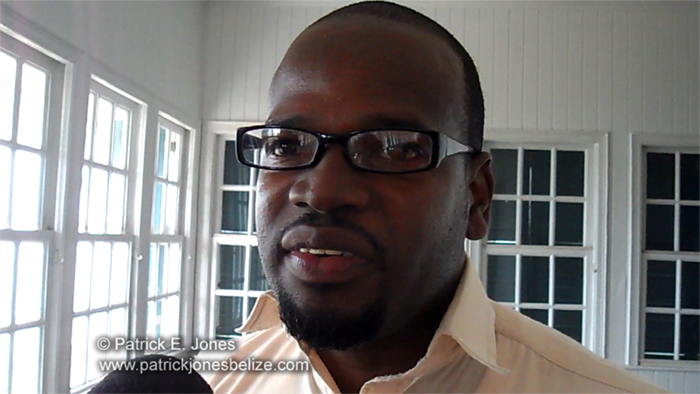 It has a different look this year as part of efforts to improve the professionalism of performers and the quality of the songs presented.

As per usual there are two categories, the Belize (formerly Patriotic) Song Competition and the Carnival Song Competition but for the first time, a viewer’s choice and breakout performer of the year award are being offered.

According to Stamp Romero the competition will be preceded by a series of workshops beginning later this month, where artists will be given the ins and outs on successful stage performance, which is a key factor in this year’s event.

The winner will get his or her own music video and be featured at September Celebrations events. The Carnival Competition’s prizes are $6,000 for first and $1,000 for second in the senior category.

In the Junior Category the prizes are the same: $1,500 for first and $1,000 for second. Co-sponsors are Atlantic International Bank.