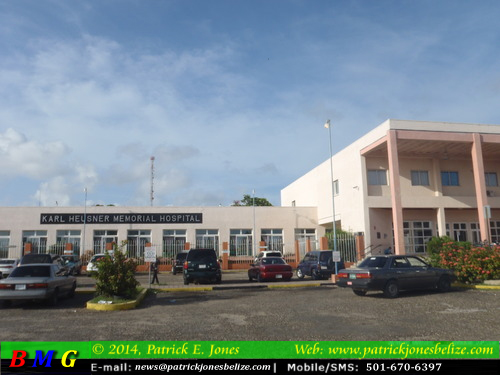 Wednesday, April 30, 2014. AARON HUMES Reporting: Nearly one year ago, several families experienced heart-wrenching pain when they lost their newborn premature babies to a bacteria that was somehow allowed inside the Neonatal Intensive Care Unit.

There have been plans to upgrade the facility but no one – the hospital, the Government or those in authority – has stepped forward to address the personal pain of these families.

Thirteen babies died, of which the deaths of eight were officially claimed to have been caused by the bacteria. Now, five women are suing those involved.

Their attorney is Kareem Musa, who says the hospital has refused to release key medical records or otherwise respond to the case beyond preparing to file a defense.

General damages are to be determined by the court, but there are special damages sought by each party for their distress, funeral expenses and attendant issues.

The hospital, Musa says, has continually disrespected his clients at every turn and it is time, he said, to end the charade.

The suit was filed to beat the one-year deadline for wrongful death suits. One case brought by Senior Counsel Said W. Musa, has been settled.

We will continue to keep an eye on this case.