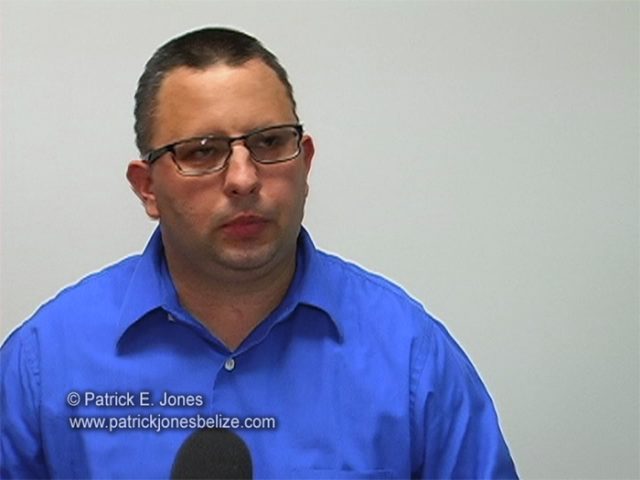 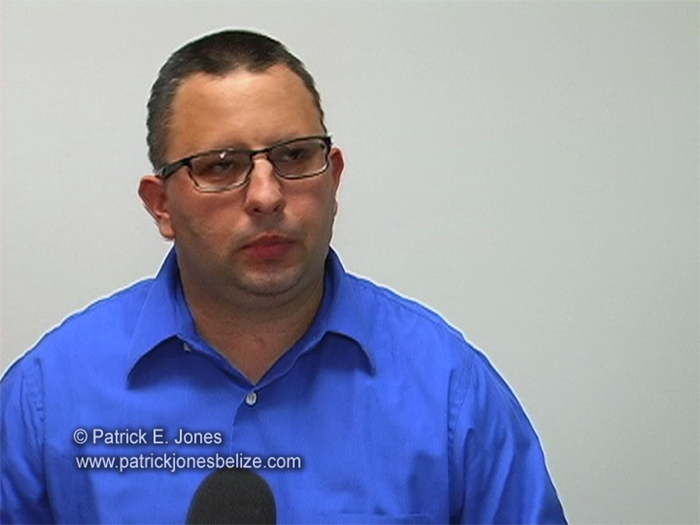 As predicted by Prime Minister Dean Barrow, his opponents are having a difficult time finding anything that will stick on the ex-Minister of State. But that, according to private prosecuting attorney on behalf of COLA, Kareem Musa, is because the Government is playing keep-away with the results of its investigation.

Commissioner of Police Allen Whylie continues to refuse to release the results of his investigation and is suing to overturn the decision of Chief Justice Kenneth Benjamin that he continue that investigation over his insistence that he would not.

Musa says they had been hoping for better from Auditor General Dorothy Bradley but so far that too has been a dead end.

She has written him claiming that she is unable to release the details of her investigation as it is exempt under the Freedom of Information Act.

Musa has appealed to the Ombudsman, Lionel Arzu, who has promised an investigation but has yet to respond for two weeks since their last communication.

So in 30 days, when the case returns to the Belmopan Magistrate’s Court, will Penner reach the end of the road?

That, Musa says, depends on Director of Public Prosecutions Cheryl-Lynn Vidal, who has asked for time to consider her options.

The DPP has been adamant that she has not joined the COLA private prosecution, nor has she started one of her own as she is waiting on the results of the Police’s investigation and specifically their response to her directives.

Musa says that if he has to wait he will, but he is concerned that the Government is unwilling to cooperate with those who want to see Penner brought to justice.