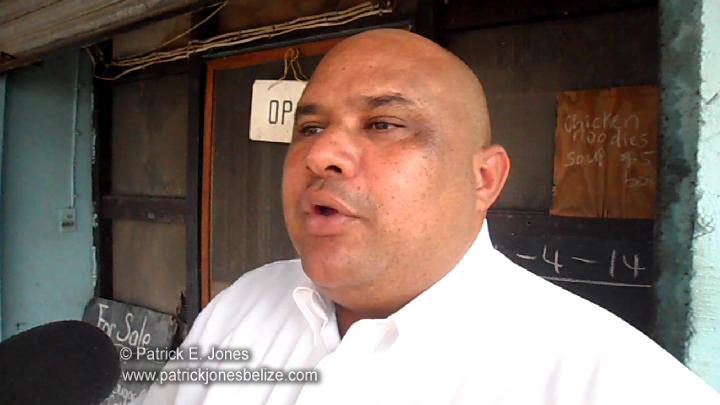 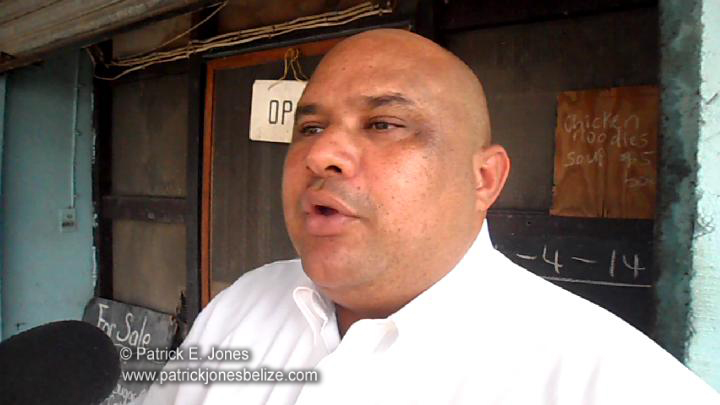 Wednesday, April 30, 2014. AARON HUMES Reporting: The Forest Department has confirmed with U.S. Capital Energy that it has decided to waive the expiration date of today, April 30, 2014, contained in the permit granted to the company to conduct petroleum exploration operations in the Sarstoon Temash National Park.

Because it was ordered to by Supreme Court Justice Michelle Arana, the Government is proceeding to arrange for consultation with the Maya communities most affected by the work.

Chief Forest Officer Wilber Sabido and National Parks Administrator Hannah St. Luce-Martinez, wrote Alistair King, U.S. Capital’s representative, this week, saying that they consider it appropriate in their discretion, to defer deciding on the application for an extension until the outcome of the consultations is known, provided that the operations for which the permit is granted continue as they were not specifically stopped by Justice Arana.

Today we spoke with attorney for U.S. Capital Michael Peyrefitte who says this essentially confirms the status quo: the company can proceed because the permit was not struck down by Justice Arana, making their presence and activities legal; and there is presently no injunction stopping them (although attorneys for SATIIM have applied for the third time for an injunction, this time post-judgment following Justice Arana’s decision on April 3.)

There is no specific extension of time sought by the company; Peyrefitte says it is up to the Forest Department how to move forward.

Peyrefitte went on to restate his clients’ intentions in the area. He told us that U.S. Capital would not move without permission of the Government or against an order of the court.

As for threats to physically stop U.S. Capital by the Maya community, Peyrefitte is unfazed.

“We have a permit in place to conduct operations where we have been given a production sharing agreement to do so. We are within the law,” says Peyrefitte.

Referring to SATIIM executive director Gregory Ch’oc, Peyrefitte added, “If he wants to break the law that is his prerogative,” since the judgment makes the position clear. And we asked him to weigh in on the matter of alcalde Valentin Makin, dropped by his own people for failing to toe the line.

Peyrefitte says the company can only respect the elected leaders of each village. But is the company trying to gain favor by providing much needed infrastructure?

Peyrefitte noted candidly in response that if there was no such contribution, then the question would be rightly asked why it was not promoting such development. But the company, he added, has learned to ignore “the naysayers, the troublemakers, the ignorant,” and go about its business.

The next move seems to belong to SATIIM, who is consulting among the communities at this time.