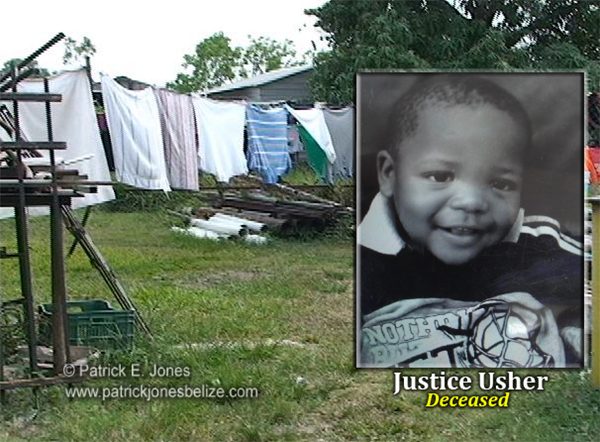 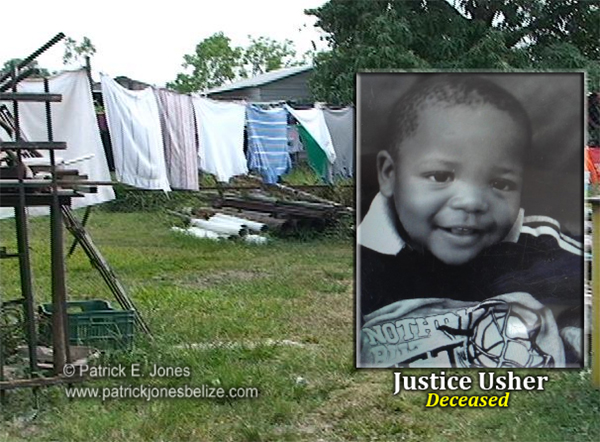 Wednesday, April 30, 2014. ORANGE WALK BUREAU Reporting: A two year old boy from Orange Walk town is dead and it appears that he ingested some kind of poisonous substance.

The child has been identified as Justice Usher, a resident of the Belize/Corozal Road.

The child’s mother says little Justice was in the yard playing as she was doing laundry and hanging out clothes to dry around 10:30 this morning.

The mother says that after a while she realized that Justice was missing and then heard him crying.

She said that when she went to check on him, she smelled a strong scent, believed to be that of termite poison, coming from the child.

The mother says that she asked the little boy what he did, and Justice is reported to have responded: “mommy, I drink juice.”

With that, the mother rushed the boy to the Northern Regional Hospital, but he never made it as on the way to the hospital, the child passed away.