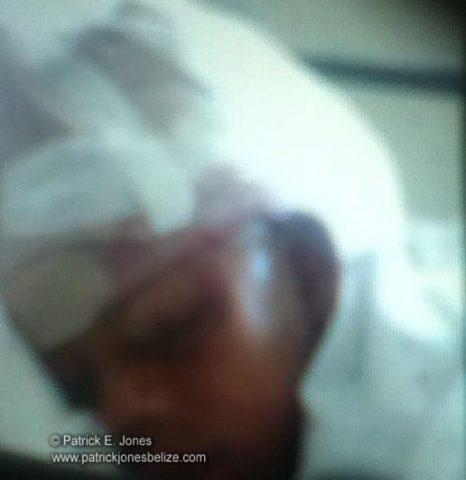 Christopher Jones (Mauled by a dog) 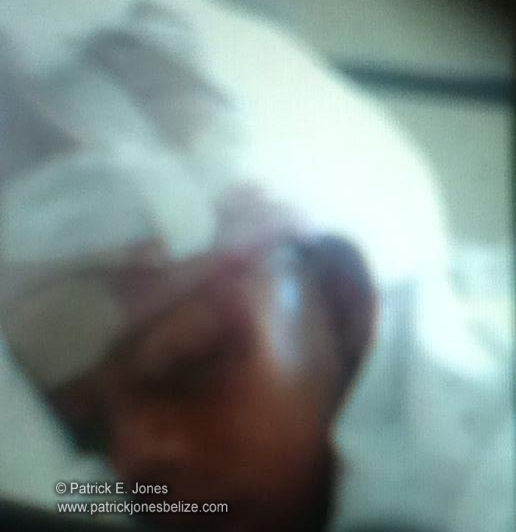 Christopher Jones
(Mauled by a dog)

Thursday, May 1, 2014.  PATRICK E. JONES Reporting: The family of 5 year old Christopher Jones, the Infant One boy who was mauled by a dog in Santa Elena town on Wednesday afternoon, has released a set of photographs of his injuries.

Some of the pictures are too graphic to post, but the update is that little Christopher continues to recuperate following the vicious mauling.

According to a note that accompanied the pictures, Jones is scheduled to undergo a CATSCAN on Friday in Belize City to determine if there is any brain damage as a result of the mauling.

In one of the pictures, the little boy’s scalp is shown torn open and there are multiple scratches on his face.

The boy was mauled as he played in a yard on Zaiden Street in Santa Elena town around 1:45 pm on Wednesday.

The dog which attached Christopher Jones has since been euthanized.