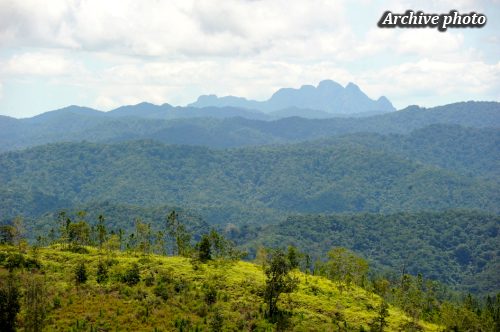 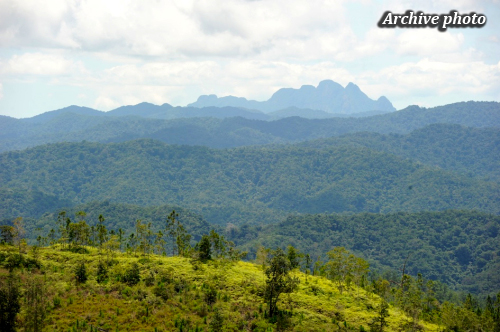 Sunday, May 4, 2014. PATRICK E. JONES Reporting: The decomposed body of a Guatemalan national has been retrieved from the Chiquibul National Park in the Cayo district.

Police have not yet released an official report on the discovery of the body; but preliminary information received say the body had what appeared to be multiple gunshot wounds, including to the head.

The name of the man has not yet been ascertained and will be released as soon as it is confirmed.

The body, according to the information received, was found in Belizean territory and was extracted from the Chiquibul on Saturday night.

A post mortem examination was conducted on the body at the cemetery in Santa Elena town and the body has been returned to the family of the deceased.

A possible motive for the killing may be a family dispute in Guatemala.