Body of Ontario village youth retrieved from the Belize River 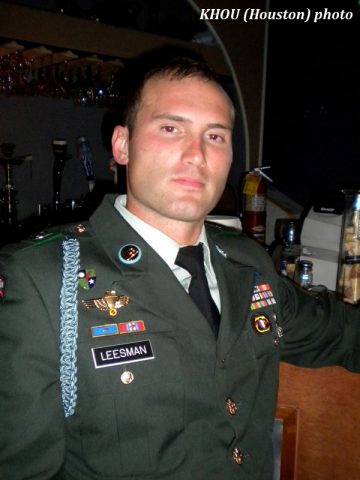 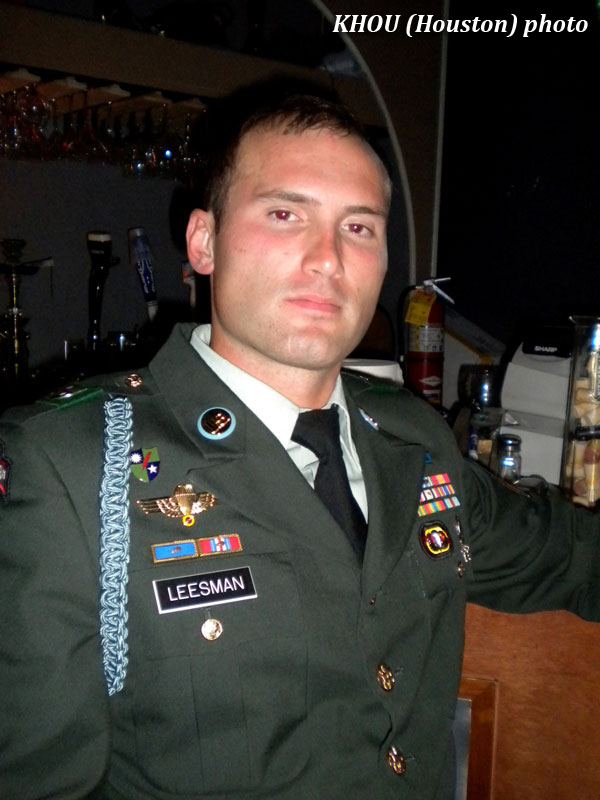 Leesman has been missing at sea north of San Pedro town since Tuesday, April 29.

Leesman and another man, identified as Bradley Evans Josker went kayaking around midday on Tuesday, but encountered rough seas near the Belize Barrier Reef.

When they attempted to return to San Pedro town, their kayak capsized in the turbulent waves and the two men were thrown into the Caribbean Sea.

While Josker was rescued some hours later, Leesman was not and remains listed as “missing” at sea.

The Belize National Coast Guard and some residents of San Pedro town have been conducting a search and rescue since Tuesday; but so far, Leesman has not been found. 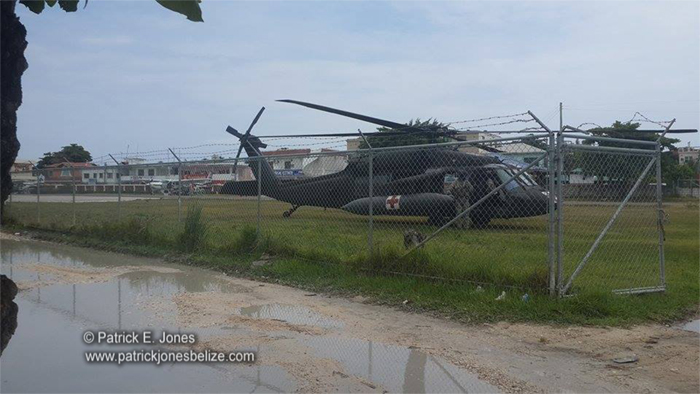 Helicopter aiding in the search for missing American national

The search by sea has been aided by aerial support by a Blackhawk helicopter and on Monday, May 5, additional maritime support is expected to join in the effort to locate Lessman who has served five tours in Iraq and Afghanistan.

Local dive shops in San Pedro town are being encouraged to assist and volunteer divers are being invited to join in the search and rescue effort.

Organizers of the search and rescue effort are hoping to put at least three more boats in the water with about 20 volunteer divers, including two from Canada in the hopes of locating Leesman.

The search, according to organizers, will concentrate on a one square mile area of the Caribbean Sea near the Belize Barrier Reef where marine debris usually accumulate and then expand out from there.

Friends and family continue to hold out hope that Leesman, who is considered to be a war hero, will be located alive.

They held a candlelight vigil in Leesman’s honor on Saturday night in Richmond, Texas.

And while the search continues offshore San Pedro town, back in Texas, Leesman’s family, especially his mother, continues to hold out hopes that somehow he managed to make it to an island and is awaiting rescue.

This report from ABC NEWS 15 in Arizona: httpv://www.youtube.com/watch?v=AYYo-bSsrMc&sns=fb