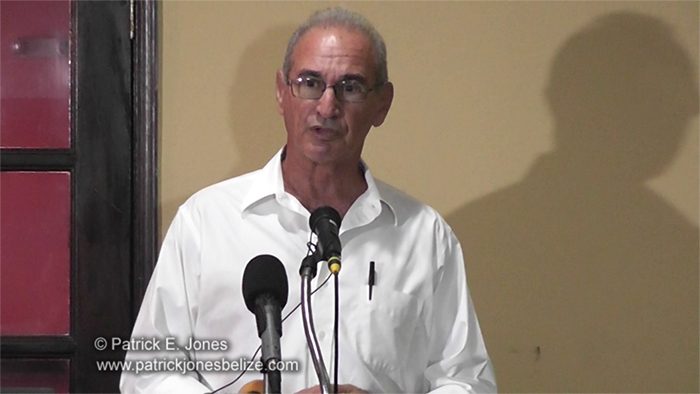 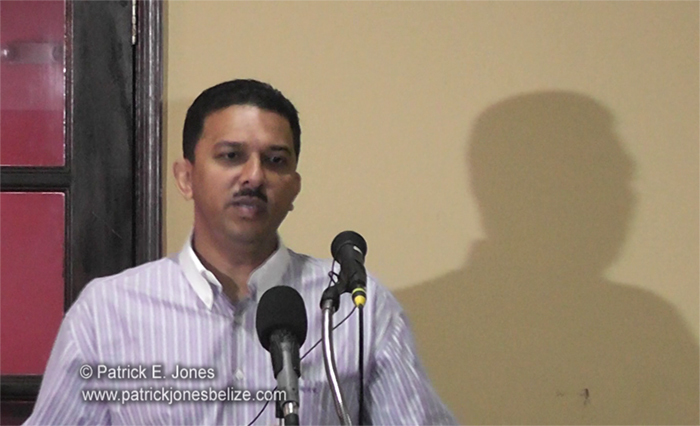 Monday, May 5, 2014. AARON HUMES Reporting: The Belize Tourism Industry Association (BTIA) has been the longest-standing opponent of the Harvest Caye project being developed by Norwegian Cruise Lines with the support of the Government of Belize.

An Environmental Impact Assessment (EIA) was approved in quick time by the National Environmental Appraisal Committee (NEAC) and they do not appear as eager to change their mind. But the BTIA is introducing a legal challenge of the decisions of NEAC and the Department of the Environment (DOE). 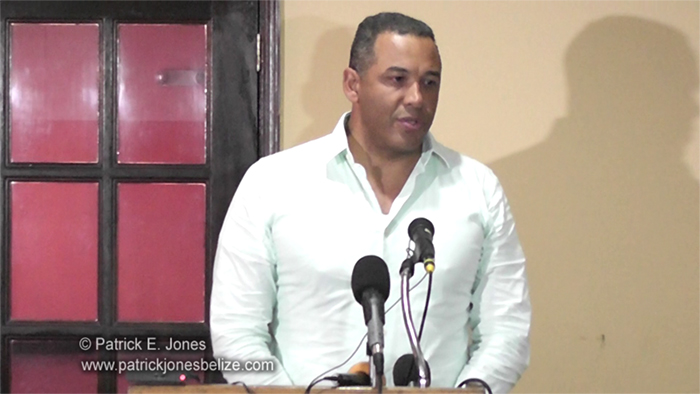 Papers seeking leave to apply for judicial review have been filed and Senior Counsel Godfrey Smith told reporters that the challenge is centered on the lack of public consultation and opportunity to review the EIA and a related addendum.

BTIA President Herbert Haylock said they reached out on several occasions to the DOE and Government officials seeking clarity only to be ignored.

The BTIA’s representative on the Committee, Michael Heusner, broke his silence on the issue, revealing that he recorded a vote of ‘no’ after failing to ascertain from his colleagues why they chose to ignore or push aside the extensive National Sustainable Tourism Plan. 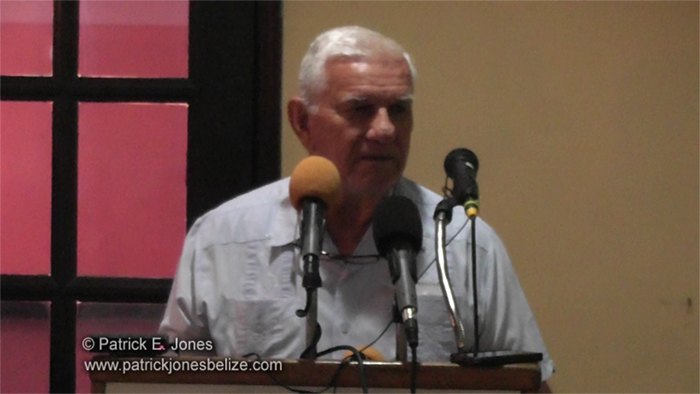 According to him, officials from the Belize Tourism Board (BTB) and Belize Trade and Investment Development Service (BELTRAIDE) are pushing the project without any apparent concern for official policy that may get in the way.

BTIA Placencia Chapter President Stewart Krohn has been a consistent opponent of the project and repeated today many of the claims previously made about how less beneficial the project will be to Belizeans.

He says the little the country receives – a handful of low-paying seasonal jobs – hardly compares to how much it will give – control of Harvest Caye and the business that spawns off therefrom, including visits to the mainland and work for established operators. 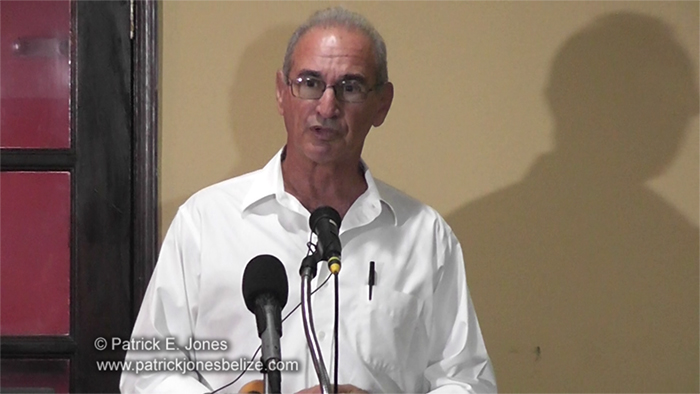 Krohn says more could be done to develop the already thriving trade in Belize City rather than expose Placencia and surrounding areas to potentially harmful effects including damage to the environment.

Krohn also accused NCL officials of disdaining Belizean culture and traditions and inappropriately appropriating them for their use to promote a product.

The claim is expected to be heard in the next few weeks. Until then, Smith says he would advise NCL to postpone its work in the area and is prepared to go for an injunction to stop them if necessary.