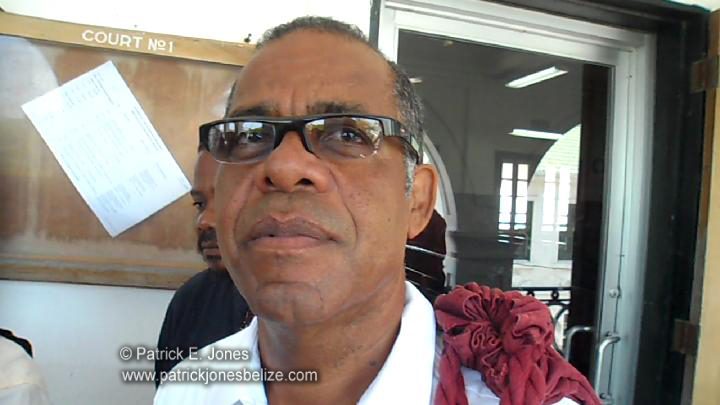 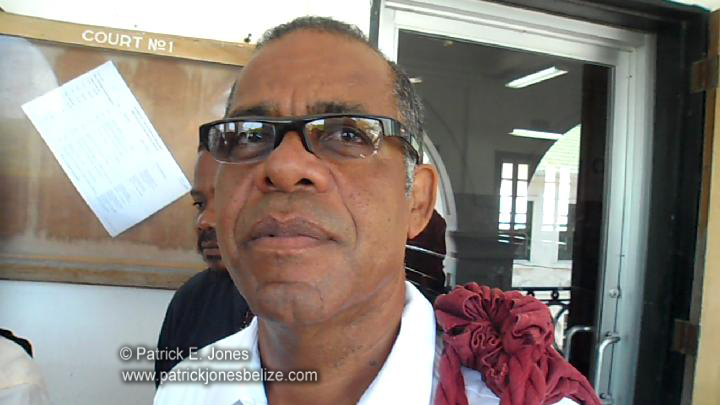 Monday, May 5, 2014. AARON HUMES Reporting: Attorneys for Minister of State for Transport and Belize Rural North area representative Edmond Castro today called for a case brought against him by one of his constituents to be struck out before going to trial.

At the first hearing of the case with constituent Trevor Vernon today in the Supreme Court, Senior Counsel Denys Barrow said that the case brought for alleged violations of the Constitution Code of Conduct and Prevention of Corruption in Public Life Act lacked sufficient grounds on which to proceed and was an abuse of process, and should be struck out before going to trial stage. 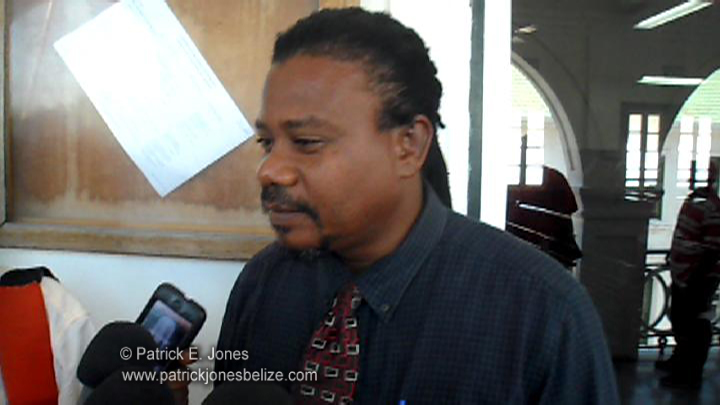 The Code of Conduct, while binding on all who serve in public life and particularly the National Assembly, has no penalties for possible breaches.

It is possible, he said, but only after investigation, that the Integrity Commission might proceed with a case under the Corruption in Public Life Act.

But, he charged, a declaratory order sought under the court’s civil procedure rules was improper as Castro fit none of the categories typically applied for administrative orders – judicial review, Constitutional relief or relief from a public body such as the Crown or the court. 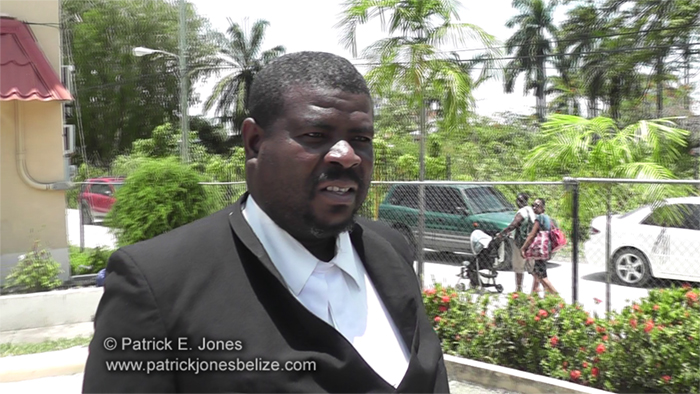 In reply, Palacio insisted that these objections were merely “technical” and did not touch the substance of the case, which he urged should be investigated by the court because its ultimate outcome was important for Belizean democracy.

Vernon later told reporters that he sought to bring attention to the fact that members of the National Assembly do have to live up to standards of right and fairness like anyone else.

The case will be decided on May 19.

Castro’s side is granted additional time to file defense should the claim proceed. 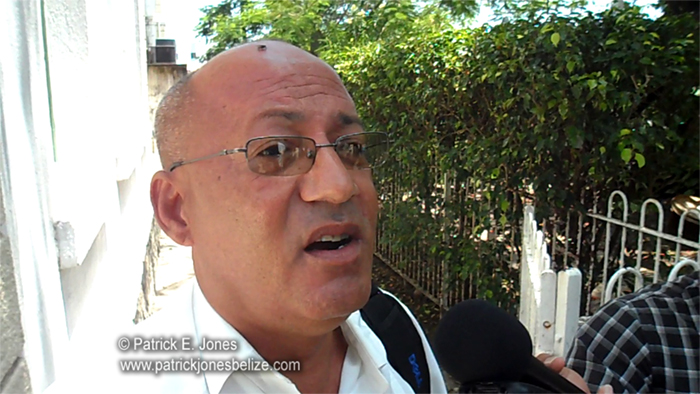