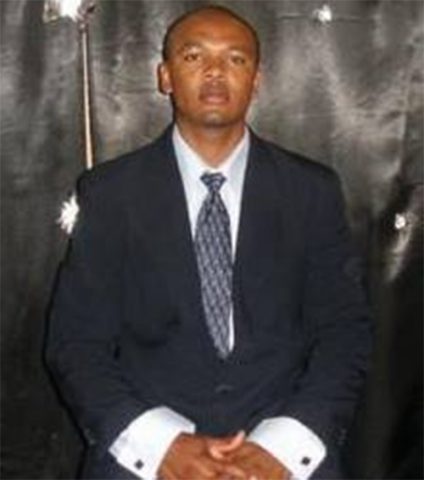 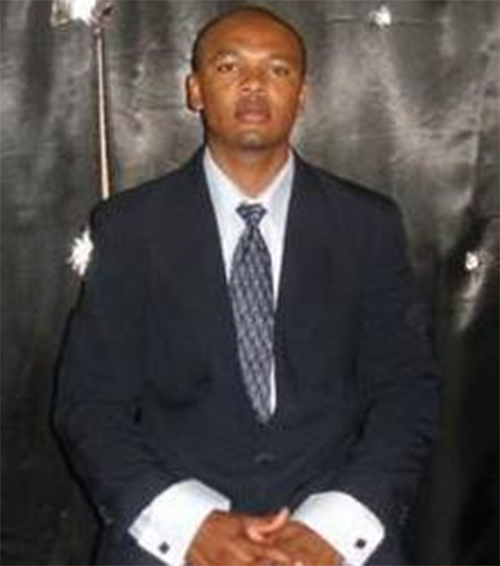 Monday, May 5, 2014. AARON HUMES Reporting: Police Constable Yannick Wade is tonight an inmate of the Belize Central Prison after he was remanded today.

PC Wade was criminally charged and arraigned in the Magistrate’s Court this morning for the theft of eight .38 revolvers and 101 rounds of ammunition.

The firearms and ammunition, which are property of KBH Security Firm, were stolen from a metal safe inside the San Pedro Police Station sometime between April 30 and May 2. 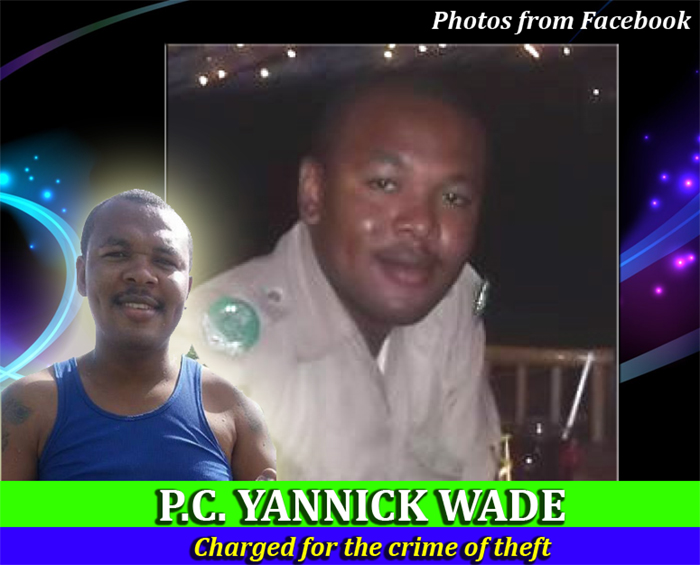 Wade is additionally charged for the crime of possession of firearms and ammunition without a gun license.

Wade pleaded not guilty to the charges and was remanded to prison until his next court appearance on June 25.

Police say they have since recovered two of the stolen firearms at a location on Cemetery Road.

The whereabouts of the other 6 firearms remain the focus of the ongoing police investigation.