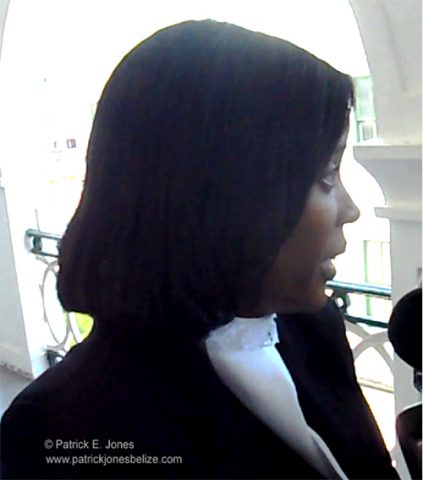 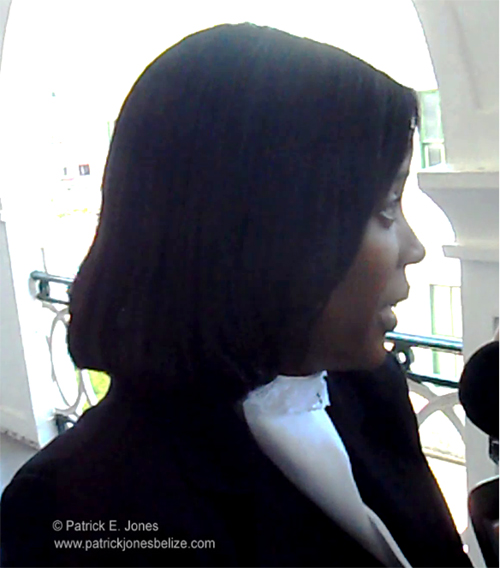 Tuesday, May 6, 2014. AARON HUMES Reporting: As of late on Monday, contrary to the hopes of their attorneys, the surviving members of the Coye family were not allowed access to their bank accounts following an order lifting the freezing of the accounts by Justice Shona Griffith earlier in the day.

This is because according to multiple credible reports, a Panamanian company known as Internet Experts, S.A., otherwise doing business as Instadollar, successfully applied for an ex parte injunction from the Sureme Court on Monday afternoon, which has since been served on all financial institutions doing business with the Coye family and their attorneys.

The injunction keeps the over $1 million left after Government’s Income Tax Department seized nearly half the estate for income taxes out of the Coyes’ hands until the resolution of their suit on Monday, May 19.

Additionally, it overrides the order of the Court of Appeal that the $1.557 million in cash recovered from the Coyes’ Johnson Street property six years ago which was to be returned to them within sixty days.

They cannot now dispose of that money in any way. Attorneys for the Coyes have been unavailable since they left court on Monday morning.

In related news, it has always been questioned how it was that the family got its hands on these large sums of money.

That led the Financial Intelligence Unit (FIU) to take a look and initiate an ultimately failed investigation on charges of money laundering.

Attorney for the family, Richard “Dickie” Bradley, sought to unravel the mystery for reporters on Monday.

According to Bradley, late family patriarch Michael Coye owned various pieces of land and a gas station among other holdings which he decided to sell.

But he only kept some of the money in the banks and the rest at home.

Erroneously, people believed that he got the money through illegal gain, leading to the FIU’s investigation.