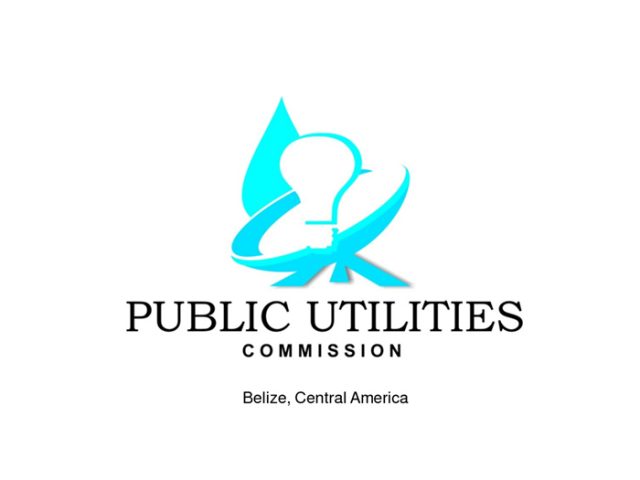 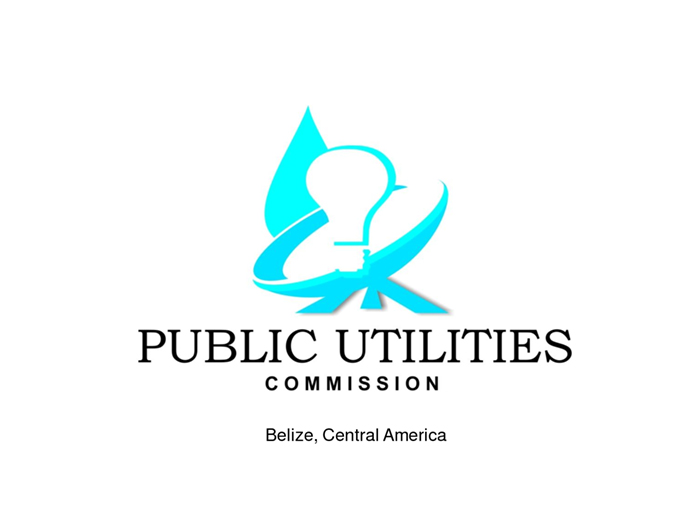 If there are no objections before May 12, on July 1 the utility regulator will reduce the mean electricity rate to 43.47 cents per kilowatt-hour from 44.65 cents, a reduction of just over 2.6%.

After a whopping 16% increase last January due to higher power costs for the state-run provider, there have been successive decreases due to improved services from the trio of dams in the Cayo District which between July of last year and February of this year powered 64% of the country’s electricity consumption, compared to 25.7% for Mexico.

The Mexican share of electricity was cut in half from 56% over the previous 12 months.

The PUC is tasked with stabilizing the rate so that there are no wild swings in revenue for BEL.

While consumers are enjoying lower rates due to rebates from higher revenues for the company, the electricity rate could have been as low as 43 cents even, but the company and the regulator use differing methods of calculations and the latter’s is what counts.

As per usual comments on the decision can be left at the PUC office on Gabourel Lane or on their website.