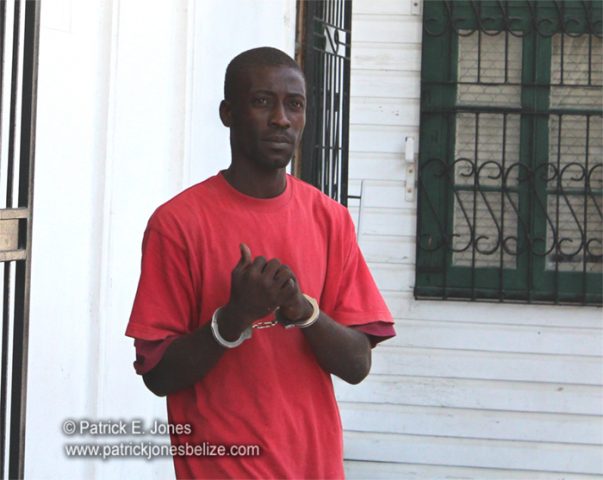 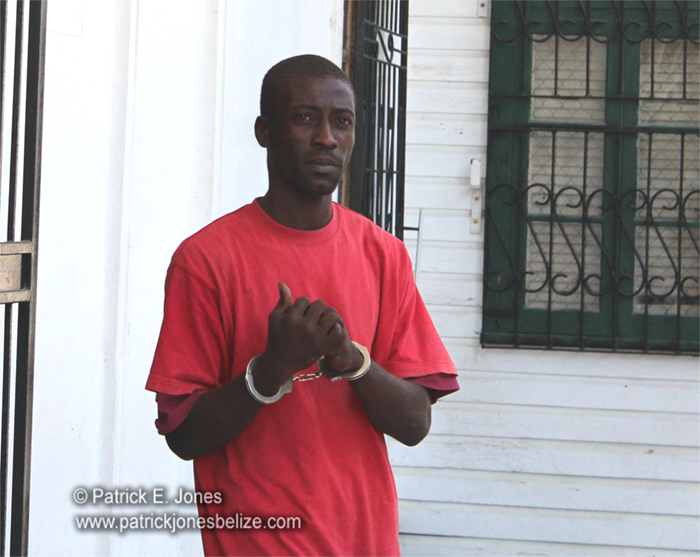 Owner of Ying Li Shop on Tibruce Street, 37 year old Desuo Li, was removing items from his vehicle into the store around 10:00 a.m. on April 29 when two men entered, carrying a firearm and a knife respectively.

The man with the gun proceeded to point it at Li and two other individuals inside the store at the time, identified as Randy Smith and Gareth Casimiro, and ordered them all to get on the ground.

As they complied, his companion stole a total of $3,500 in cash and goods, including $700 in cash, a black laptop computer, two cell phones and two cartons of cigarettes.

The pair then escaped from the scene. Sabido was arrested and charged with robbery and three counts of aggravated assault with a firearm.

He was remanded by Chief Magistrate Ann-Marie Smith until his next court appearance on August 8.