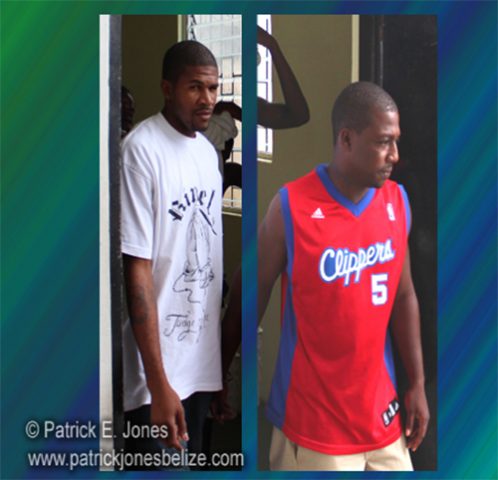 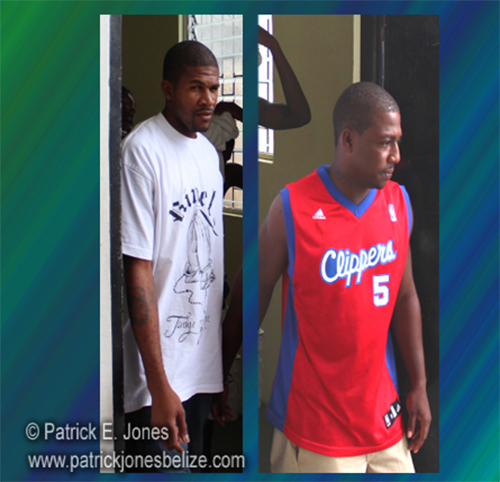 In the first case, 28 year old Brandon Smith, a.k.a. “Battery”, and 28 year old Alrick Smith, were re-charged for attempted murder of four police constables who were shot at while processing a murder scene.

They had been freed on Monday for unspecified reasons but were brought back to court and charged again before Magistrate Hettie Mae Stuart and remanded until June 6.

On March 16, 2013, Constables Mark Tzul, Wayne Trapp, Terry Reyes and Abner Pasqual were at the scene when a blue car sped past them.

The officers pursued the car and caught up with it when it crashed into a drain.

According to the police, Brandon Smith exited the car with a gun in his hand and began to fire shots at them.

The constables returned fire and Alrick Smith, who allegedly was the driver of the car, was shot in his abdomen.

Alrick was apprehended on the spot but Brandon escaped. 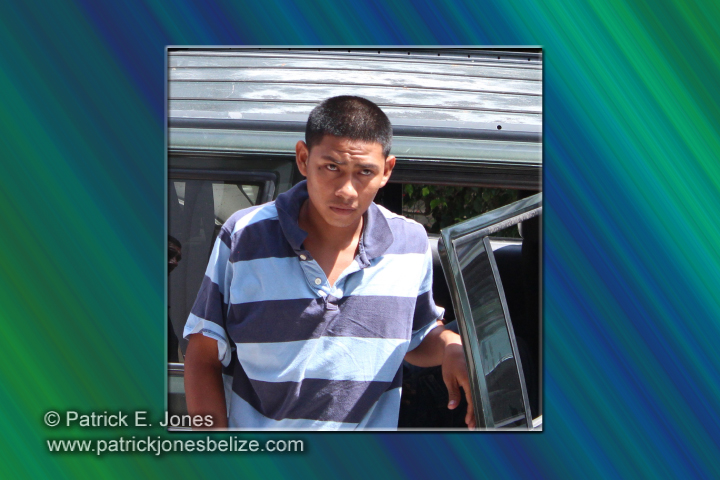 And 19 year old Edward Cabanas who was released from prison in March after being freed of charges of murder for the death of his older brother Brandon was rearrested and is now accused of the same offence. He too was remanded into custody until June 6.

According to reports, Brandon, who had been drinking, got into a fight with Edward and Edward pulled a knife and stabbed him in his legs.

Apparently the knife severed an artery and Brandon bled to death before he could be taken to the hospital.