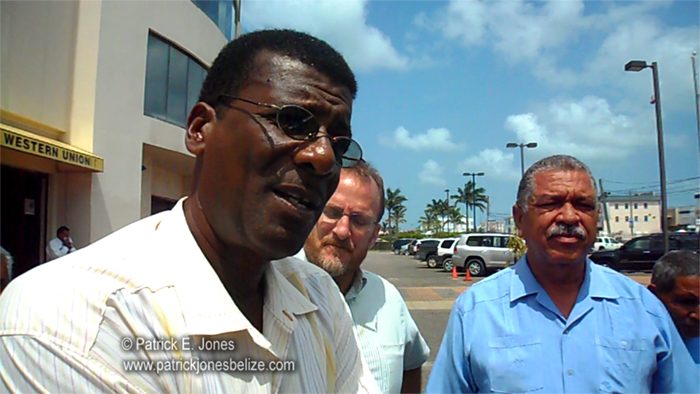 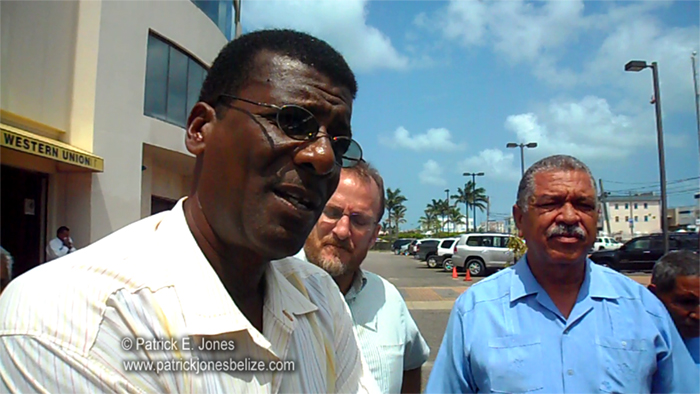 Wednesday, May 7, 2014. AARON HUMES Reporting: This morning, the executive team of the Evangelical Association of Churches of Belize, led by president Eugene Crawford and pastor of Jubilee Ministries Scott Stirm, met with Prime Minister Dean Barrow in his Belize City office for an update on the churches’ recommendations for editing the Revised National Gender Policy.

Around this time last year the Policy was released to uproar as it sought to enshrine teaching on multiple genders, abortion, homosexuality, prostitution and the like in public life from schools to businesses, and threatened harsh penalties for opponents.

The Government committed to re-revising the Policy, but information suggests that this is being done without benefit of the churches’ recommendations.

The meeting concluded around 1:00 pm and Pastor Crawford noted that the tone of the meeting was open and generally good, and the Prime Minister was being receptive to the churches’ position.

Some have called for the complete scrapping of the Policy but the Government has refused that.

A prayer group was meeting at the Central Assembly of God Church on Freetown Road this morning, praying their leaders on.

No date has been set for the next meeting.

In a press release issued this afternoon the Association quotes directly from the Prime Minister’s remarks.

According to P.M. Barrow, remarks reportedly made suggesting the Government proposing to move ahead on the (Revised) National Gender Policy without the Church are not factual.

The remarks, if made, do not reflect the position of the Government, and Government will not move to implement the (Revised) National Gender Policy without seeking agreement with the Churches.

The Association for its part goes on to reiterate its strong feelings about its position with regard to Biblical and family values, Constitutional protection of the family and religious freedom and conviction.

The Association has scheduled a press conference for Friday morning, May 9, in Belize City at 9:00 am at the Central Assembly of God Church.