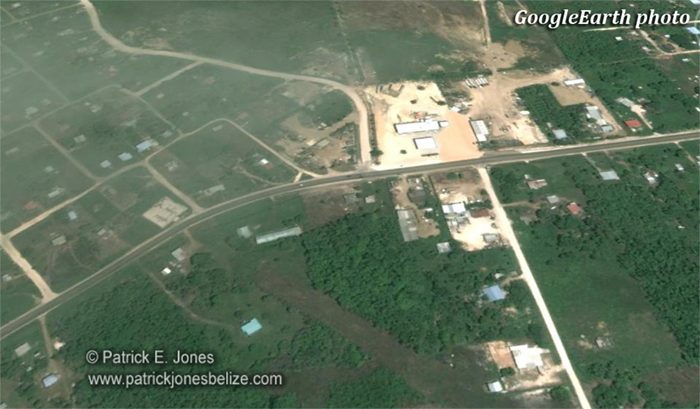 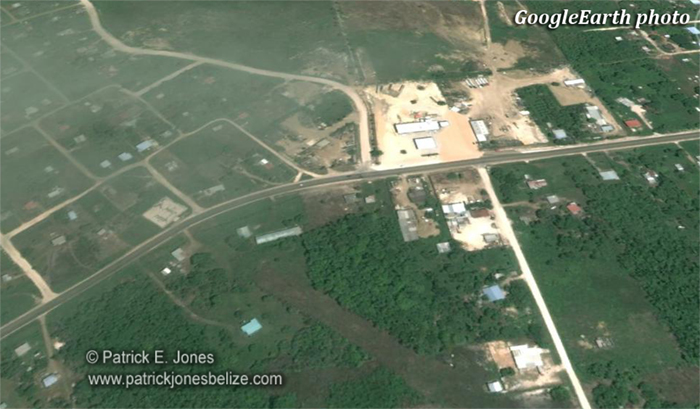 Wednesday, May 7, 2014. PATRICK E. JONES Reporting: There was a car-jacking on Monday night in the Cayo district.

Teakettle resident Ricardo Guzman was accosted by two men who forcible entered his vehicle at the junction of the George Price Highway and the Valley of Peace Road around 10:20 pm on Monday.

Guzman told police that one of the men who had a firearm, sat next to him and ordered him to continue driving.

Police say Guzman was later robbed of his wallet containing $30 and his personal documents.

According to police, Guzman was able to escape his attackers when he was forced to stop and pick up a third man somewhere between Camaloe and Teakettle villages.

Authorities later recovered Guzman’s Toyota Hilux and have since detained three men, all of Teakettle village pending an investigation of robbery.