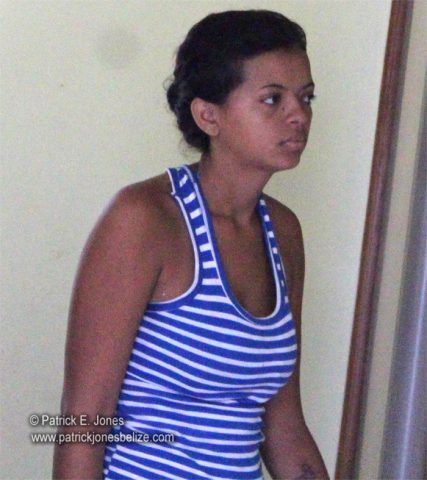 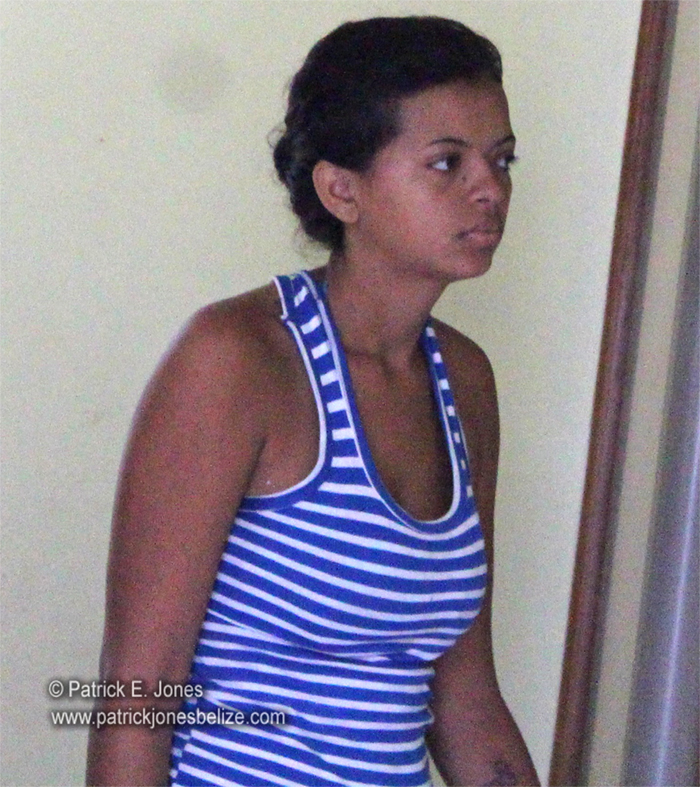 Wednesday, May 7, 2014. AARON HUMES Reporting: An adult teenager is tonight behind bars at the Belize Central Prison, having been unable to meet bail on a theft charge.

Princella Edwards, 19, aka Bella, is accused of stealing and pawning off her friend’s laptop computer on April 27.

According to Karema Sanchez of Ladyville, she came home that day to find her room door open and upon searching the room found that her laptop computer and the bag containing it were missing.

Sanchez said that her grandmother, with whom she resides, told her that Edwards had previously come to the house claiming that she, Sanchez, had sent her for the laptop, which of course she had not.

Police were called in and located and detained Edwards in Belize City on Monday, and later recovered the item from a popular pawnshop in the Old Capital.

Magistrate Dale Cayetano set bail of $5,0000 for Edwards, who pleaded not guilty, but she was not able to meet it and is so on remand until she does or at least until her next court appearance on July 2