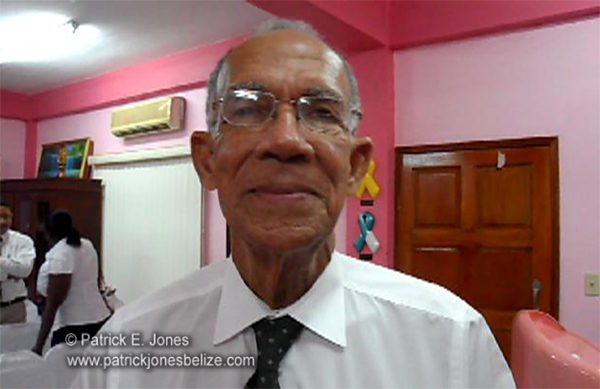 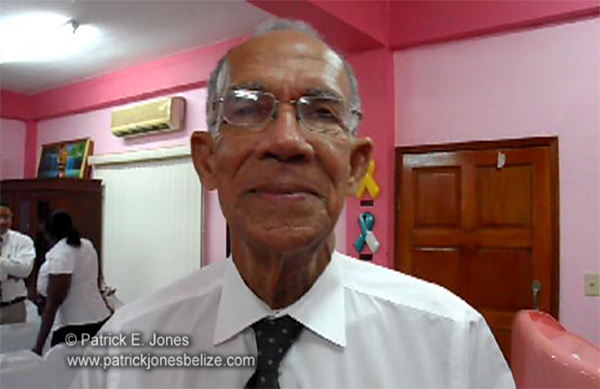 The organization serves as a link between non-governmental organizations and individuals promoting issues of non-communicable diseases and especially cancer.

Adjunct Professor of medicine at the University of the West Indies Cave Hill, Barbados, Sir Trevor Hassell, is the President of the Coalition and told us that Belize’s Cancer Society, the local affiliate, has been recognized for its work in bringing awareness to the issue of cervical cancer among women.

With funding procured for it from the Australian High Commission Aid Development Office, 600 pap smear tests have been administered to women across the country, many of whom had never been tested before and knew nothing about cervical cancer.

Professor Hassell added that it is not only important for individuals to live healthy lifestyles – avoiding foods high in sugar, fat, salt and so on and not drinking, smoking or practicing other harmful behaviours – but for there to be an enabling environment in the country for this to happen.

At an opening reception held at the Belize City office of the Cancer Society, Sir Trevor and the Coalition’s manager, Maisha Hutton, met with a number of local health professionals and field workers and provided examples of how NGO’s charged with promoting responsible and healthy lifestyles can work with each other on common issues.

One example is the regional e-petition against cervical cancer, which has amassed 10,000 signatures to be presented to regional leaders later this year.

But thanks to the work of the local Cancer Society, Belize is leading the way for its fellow CARICOM countries, having amassed 2,993 signatures, 700 more than nearest rival Cayman Islands and more than double that of Jamaica, Barbados or Trinidad and Tobago.

The Coalition says it is seeking partnerships with similar associations like the Diabetes Association to participate in future initiatives like next year’s Heart Association seminar on hypertension, a campaign against smoking in public areas.

It also coordinates use of resources and some funding for these organizations.

To add your name to the cervical cancer petition, visit www.endcervicalcancernow.org.