The Belize Adventure displayed at BETEX 2014

Ministry of Health opens up regime for drugs 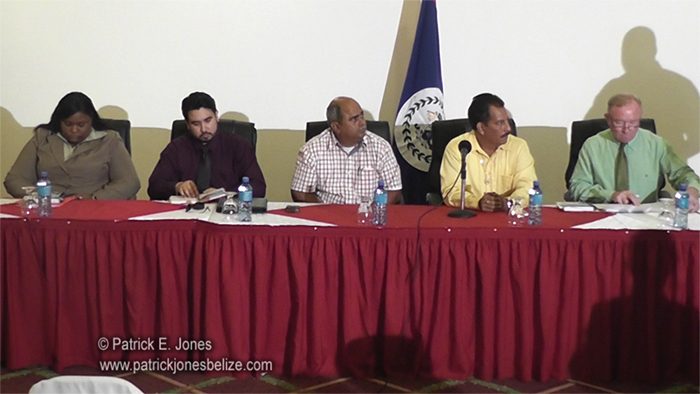 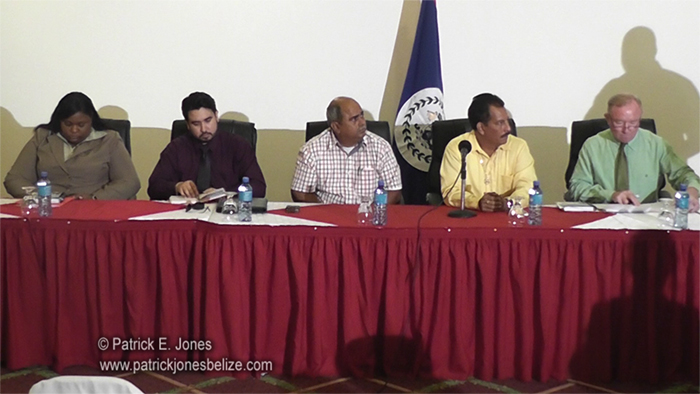 Friday, May 9, 2014. AARON HUMES Reporting: The Ministry of Health and particularly its chief Executive Officer Dr. Peter Allen, have been doing their best to repair a wide public rift being exposed between senior staff and partners like the Pharmacy Association over the regime for importation of drugs into the private sector and who should be in charge of it.

While they often do not agree, he says, he believes that it should not affect the work the Ministry does in this area.

As the man in charge of over 2,000 employees, he admits he is bound to get into a few disagreements with those who dislike how he manages. But he insists that he will not back away from setting clear targets and performance goals that he expects those around him to match and exceed.

Dr. Allen also denied having any personal interest in managing who signs for drugs to be brought into the country privately, only in ensuring that there is quality testing and standards.

He explains that Director of Health Services Dr. Michael Pitts wrote Acting Solicitor General Nigel Hawke to query whether another Ministry official could sign on behalf of the Ministry for Customs forms for importation.

They were told that they could not, and the matter lay at rest – the documentation cannot even be located.

Now, the Ministry still hopes to appoint other Ministry officials, including controversial appointee to the Drug Inspectorate Danini Contreras, to join Sanchez-Anderson as the Ministry’s guardians in that regard.

Dr. Allen maintains that it is all about trying to ensure that the system works best for patients. While the issue is by no means at an end, Minister of Health Pablo Marin says he continues to stand by Dr. Allen as his executive in charge with regard to this issue.

But it was telling that the man who sent the email that started the firestorm – Procurement Manager for the Central Medical Stores, Eric Lima – now denies that he wrote in that email that Sanchez-Anderson was on strike, or at least attempted to say that that was not what he meant.

He says he was simply trying to ensure that supplies continued in her absence.

Testing is effectively limited to specific instances based on complaints from patients but the Ministry hopes to reintroduce such testing on a permanent basis.

The Minister has invited the press to have a look at its processes.

In related news, the Tenders Committee is responsible for managing the procurement of pharmaceutical and medical supplies for Belize.

Its chair, Dr. George Gough, was at today’s press conference and was asked along with CEO Dr. Allen about information received that two Cayo companies were being favored for contracts.

They denied it, with Eric Lima saying that at least 20 companies have contracts with the Ministry.

Dr. George Gough says the system, which reaches out to key personnel, has so far avoided any shortages of drugs or greater payments for imported pharmaceutical supplies.