The Export Processing Zone in Belize 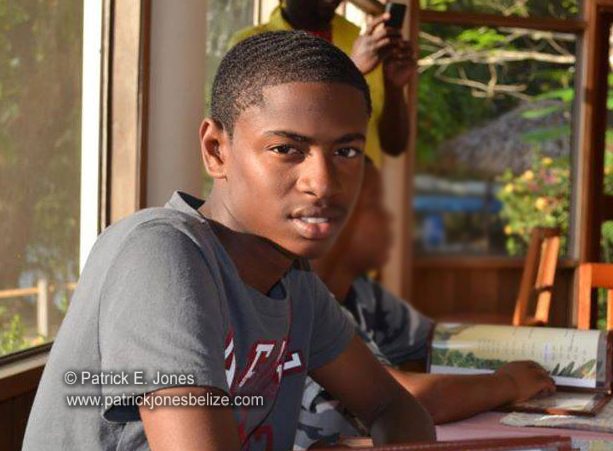 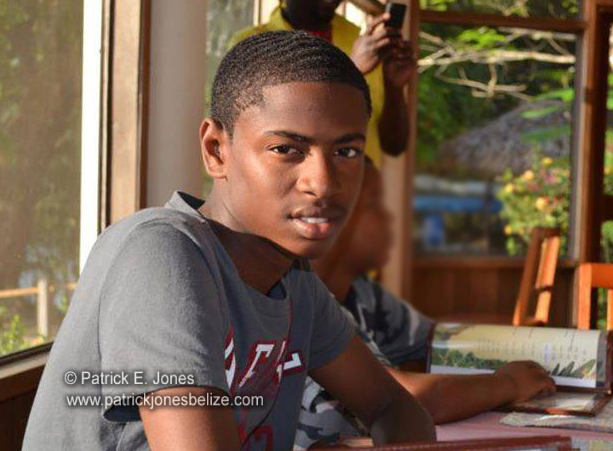 Saturday, May 10, 2014. PATRICK E. JONES Reporting: An early morning traffic accident on the Phillip Goldson Highway has claimed the life of a 19 year old man.

Evan Garnett perished when the Honda Accord he was veered off the highway and crashed into what was described by police as “remains of a passenger bus that was parked off the opposite side of the highway.”

Garnett was heading to his home in Los Lagos sometime after 4 am today when the fatal accident happened.

Police say when they arrived at the scene, the found Garnett’s body inside the extensively damaged car.

The body was taken to the morgue at the Karl Heusner Memorial Hospital where it now awaits a post mortem examination.