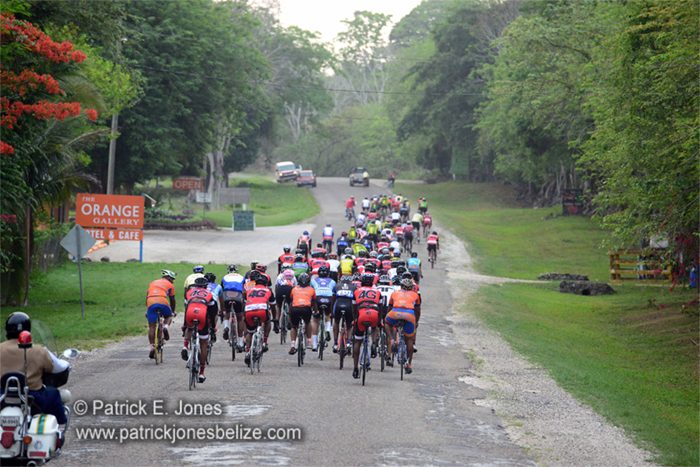 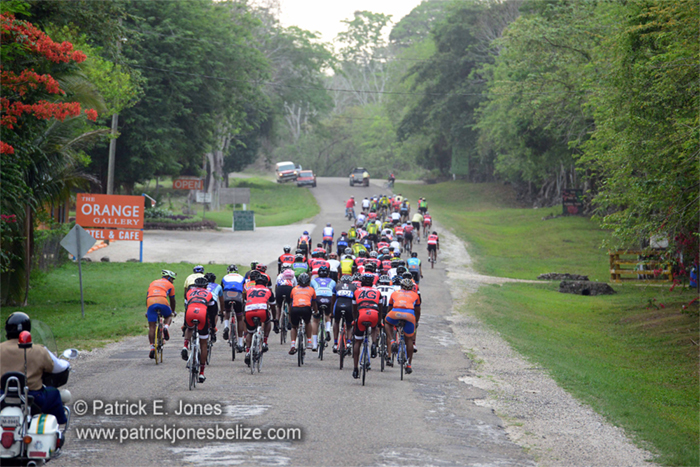 Monday, May 12, 2014. AARON HUMES Reporting: On Wednesday, April 14, it will be three years since the tragic death of 28 year old cyclist and promising attorney Ariel Rosado, who was killed in a massive traffic accident at Mile 2 on the Philip Goldson Highway.

In memory of a life cut off before reaching full potential, the Ariel Rosado scholarship foundation was established to give life to future leaders of Belize.

It’s biggest initiative is a bike ride in his honor featuring amateur and professional riders, many of whom raced with Ariel professionally and were good friends. 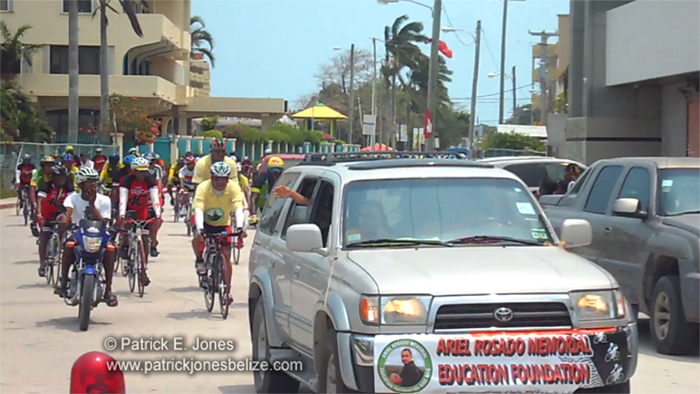 This year’s event was staged on Saturday beginning in Cayo at 6 in the morning and concluding at the Hour Bar Field on Princess Margaret Drive just after midday.

Ariel’s father and the president of the Foundation, Dr. Alvaro Rosado, estimates that 150 riders participated, raising hundreds of thousands of dollars for scholarships to high school and college students.

Dr. Rosado told us that he thinks his late son would be proud of their efforts. There was also a barbecue sale whose proceeds will also be donated.

After the accounting for expenses, at least four scholarships will be handed out prior to the start of the new school year. 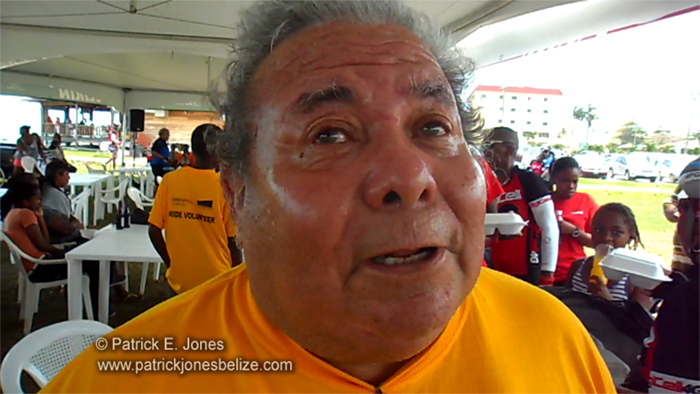