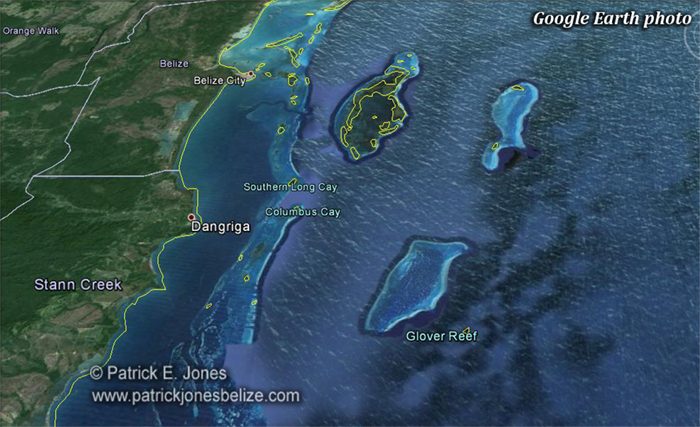 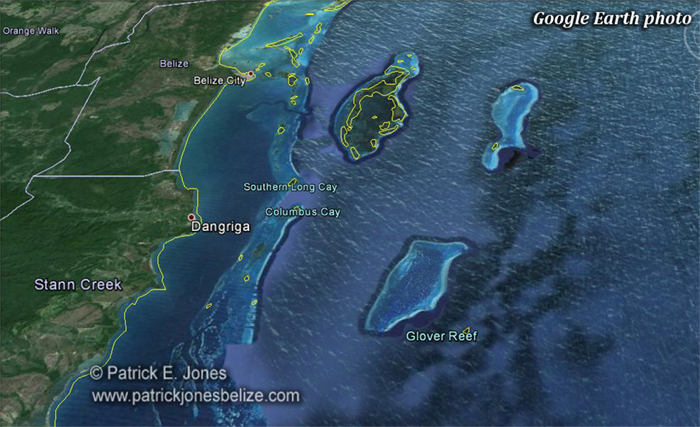 Monday, May 12, 2014. AARON HUMES Reporting: Three Honduran fishermen who were traveling to Placencia aboard their skiff the “Japheth” when their engine failed have been rescued.

For one week, up until early this morning, they were without food and had only a dwindling supply of water. But a local vessel sighted them near Columbus Caye, 32 miles southeast of Belize City and this afternoon they touched down on Belizean shores, only slightly worse for wear and welcomed by anxious family members.

Danly Kelly says they were praying that the east to southeast wind would push them toward the Belize coast, and on behalf of the group he is happy they were rescued as they could not have held out for much longer.

The Belize Coast Guard took responsibility for the group, bringing them safely into shore and ensuring they got urgent medical attention.

The Coast Guard’s Operations Officer Lieutenant Gregory Soberanis explains that they are suffering from dehydration and attendant illnesses.

The Coast Guard were already on alert for the missing trio thanks to information received from Honduras and from their Belize contact.

So how lucky were they? Lieutenant Soberanis says a different wind pattern could have produced a more difficult time, driving them away from the coast.

The group will be treated at the local hospital and sent back home, but according to Kelly, he plans to be back out at sea once well-rested.

Meanwhile, the Coast Guard today also gave us an update on the search for U.S. Army Ranger Wrangler Leesman.

The 29 year old went missing on April 29 after kayaking with a friend to the Barrier Reef, only to see their vessel capsized and the pair separated.

Local residents and fishermen are being asked to keep a look out if anything is sighted.