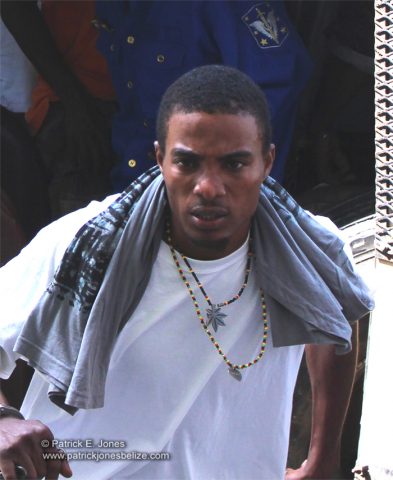 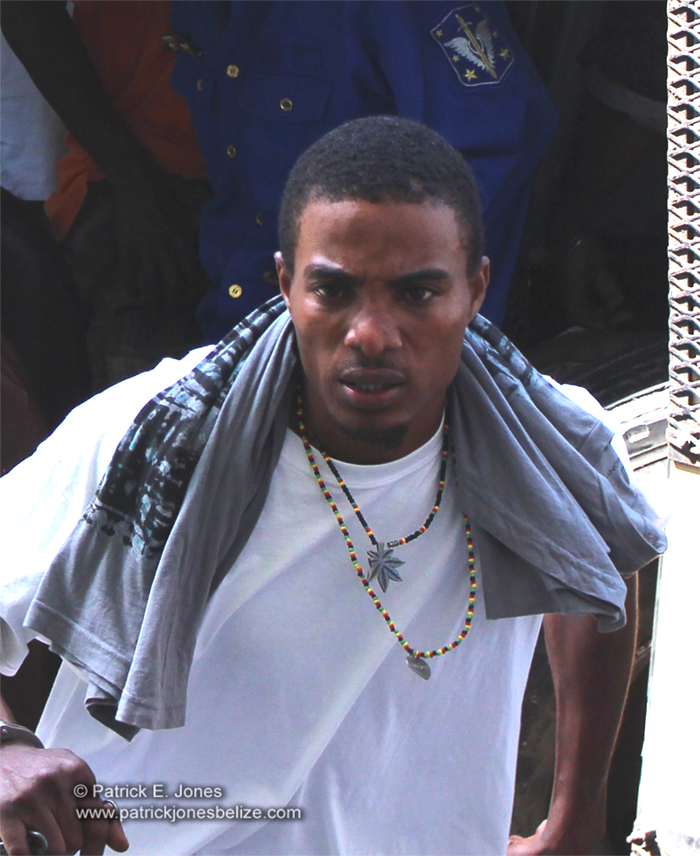 Monday, May 12, 2014. AARON HUMES Reporting: On April 16, Ladyville teenager Parish Copius told police that he was stabbed by two brothers who wrongfully, he says, accused him of involvement in a prior incident.

Today one of those two brothers was charged with dangerous harm. 25 year old tour guide Kareem Arnold was read the charge before Senior Magistrate Sharon Frazer and no plea was taken as the offence is indictable.

Copius was socializing at a cousin’s house in the village late that night when two men he identified as Kareem and Kenroy Arnold approached him.

Both carried knives and proceeded to trap Copius and stab him in the chest, back and right side.

Kareem Arnold was picked up this past weekend. He was remanded without bail until June 3 when he returns to court.