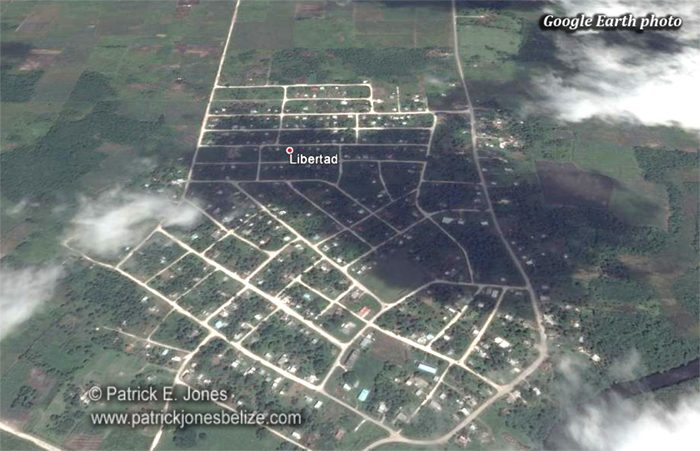 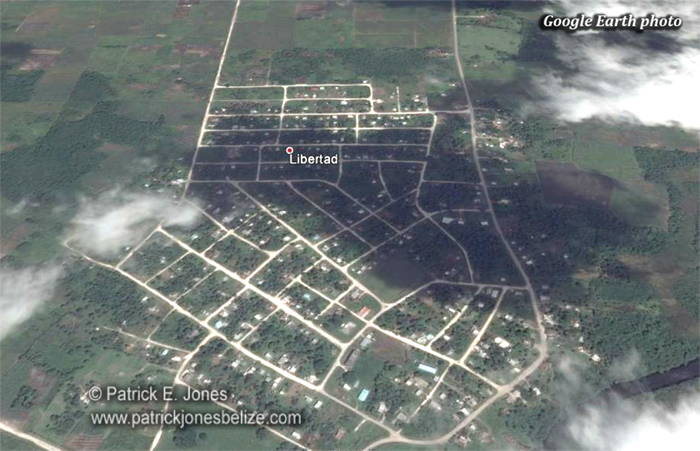 Monday, May 12, 2014. PATRICK E. JONES Reporting: A man from Libertad village in the Corozal district is fighting for his life after he was chopped in the head on Sunday night.

A motive for the melee which  landed Borland and another man, identified as Denmar West  in the hospital, has not yet been confirmed by the police.

Around ten o’clock last night, Corozal police were called out to Libertad village and when they arrived they found that there was an altercation during which machetes were used to inflict injuries to Borland and West.

Borland was the more seriously injured of the two men who were both taken to the Corozal Town Hospital for treatment.

Borland was later transferred to The Karl Heusner Memorial Hospital in Belize City where police say he is listed in a critical condition.

The Sunday night incident is under investigation by the Corozal police.