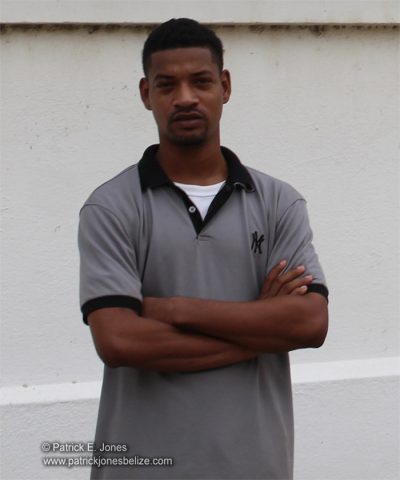 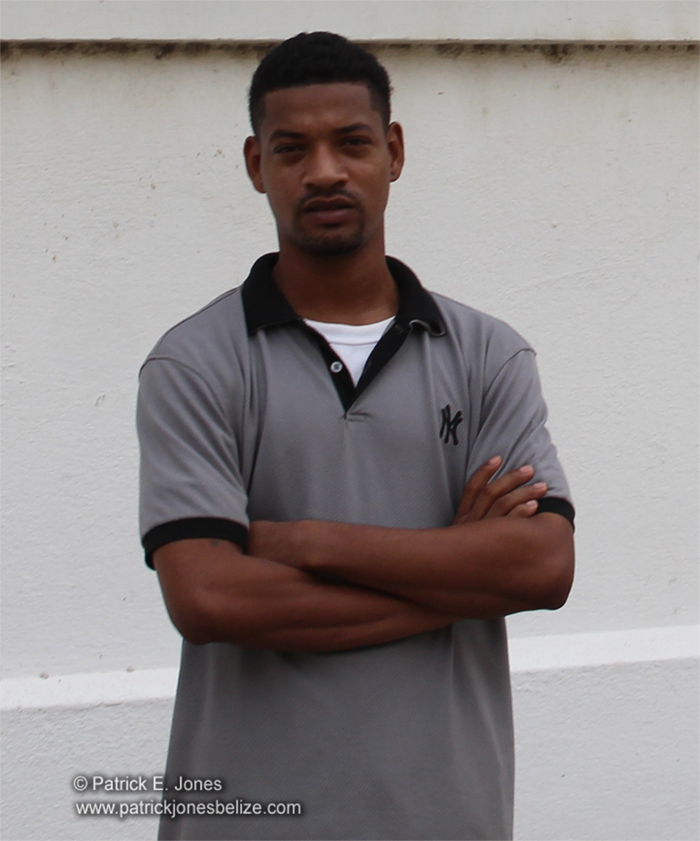 Monday, May 12, 2014. AARON HUMES Reporting: In March of 2012, a Belize City police officer was accused of wrongfully taking items from a home while conducting a search.

Today, he was convicted of the lesser charge of theft. Brandon Hertular was accused of going to the home of businesswoman Shirley Chicas on March 5, 2012 and taking a 9mm pistol, two cellular phones and $1,650 in cash.

He and another man dressed in camouflage clothing identified themselves as police officers to Chicas and claimed to be investigating robberies.

They said they would take the items to the Police Department’s Exhibit Room at Queen Street Police Station pending the outcome of their investigations.

Hertular was initially charged with burglary but the charge was withdrawn at trial due to lack of evidence.

Hertular denied committing the offence from the witness stand but Chief Magistrate Ann-Marie Smith found him guilty and ordered him remanded to prison to await sentencing tomorrow, Tuesday.

He is represented by attorney Anthony Sylvestre.