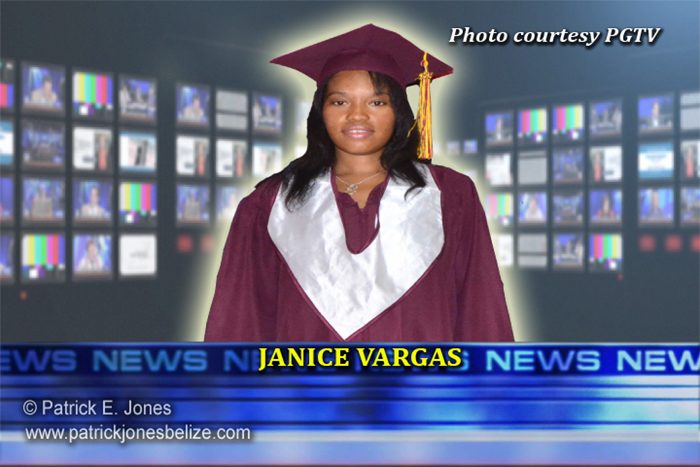 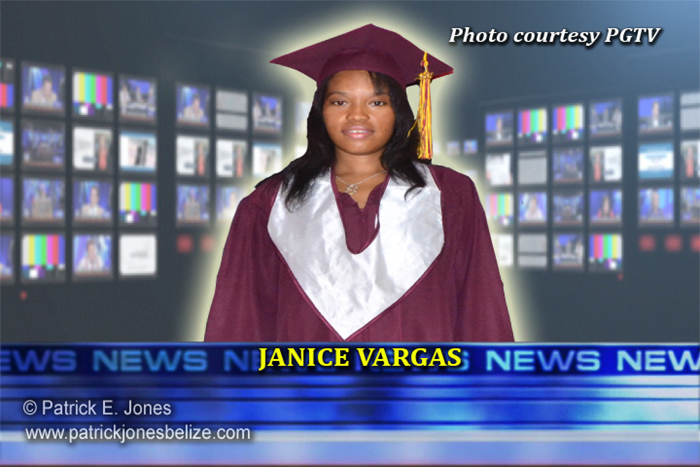 Monday, May 12, 2014. JUAN CAAL Reporting: [Additional reporting by PATRICK E. JONES] Police in Punta Gorda town have detained one man for questioning as their investigation of the early Sunday morning murder of Janice Vargas continues.

Vargas, 28, was found mortally wounded around 1:25 am on Sunday, May 11 in a corridor leading to the back door of a building housing the Jamaica Bar on Cayo Street in the Indianville area of Punta Gorda town.

Police say that when they found Vargas she was unconscious and in a pool of blood and had what appeared to be a single gunshot wound to the right shoulder.

Vargas was taken to the Punta Gorda hospital and was being transferred to the Southern Regional in Dangriga when she died. 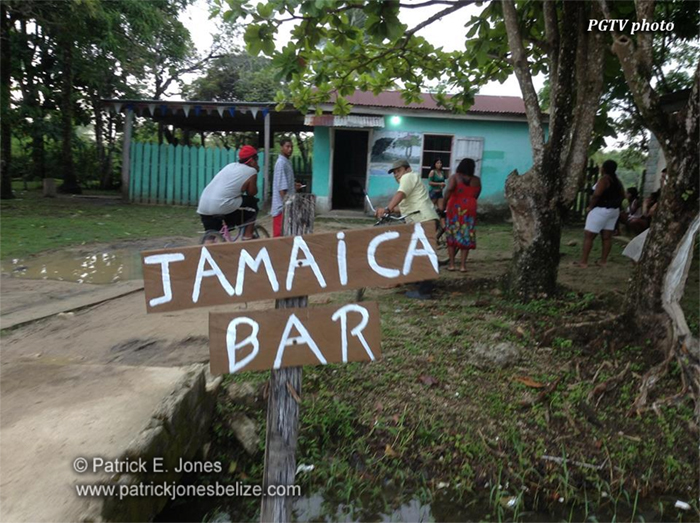 The owner of Jamaica Bar Miriam Barrientos explained to our Toledo Correspondent Juan Caal that she was not at home and that she had gone out and upon her return found the door to the bar was open.

“I ask myself why Janice has the bar open so late,” said Barrientos.

When she walked up to the door, Barrientos said “I saw Janice lying down in a pool of blood and I was shocked.”

Previously we had reported that Vargas worked at Jamaica Bar, but the owner told us today that Vargas “just volunteered to help me with my business since she said she wanted to give something in return as a form of appreciation in allowing her to live in my house.”

Miriam Barrientos says that she knew Janice Vargas as a “very nice person” but observed that she was in a foul mood the previous day.

“I tried to cheer her up when I left since it is Mother’s Day, I told her its not time to be angry, it is time to be happy,” said Barrientos.

Miriam Barrientos says she cannot recall if Vargas had any problems with anyone.

“I am not aware if she had any problems with any clients or friends. She never spoke of anything to me that her life could have been in danger,” Barrientos said.

Patra Jacobs who is the aunt of Janice Vargas describes her niece as a kind, loving woman who worked hard to support her two year old daughter.  Jacobs too told us that her niece never indicated that she was having problems with anybody.

“I want to ask the Police to make sure they find the person who did this to her,” said Jacobs, “she did not deserve to die in such a cruel manner.”